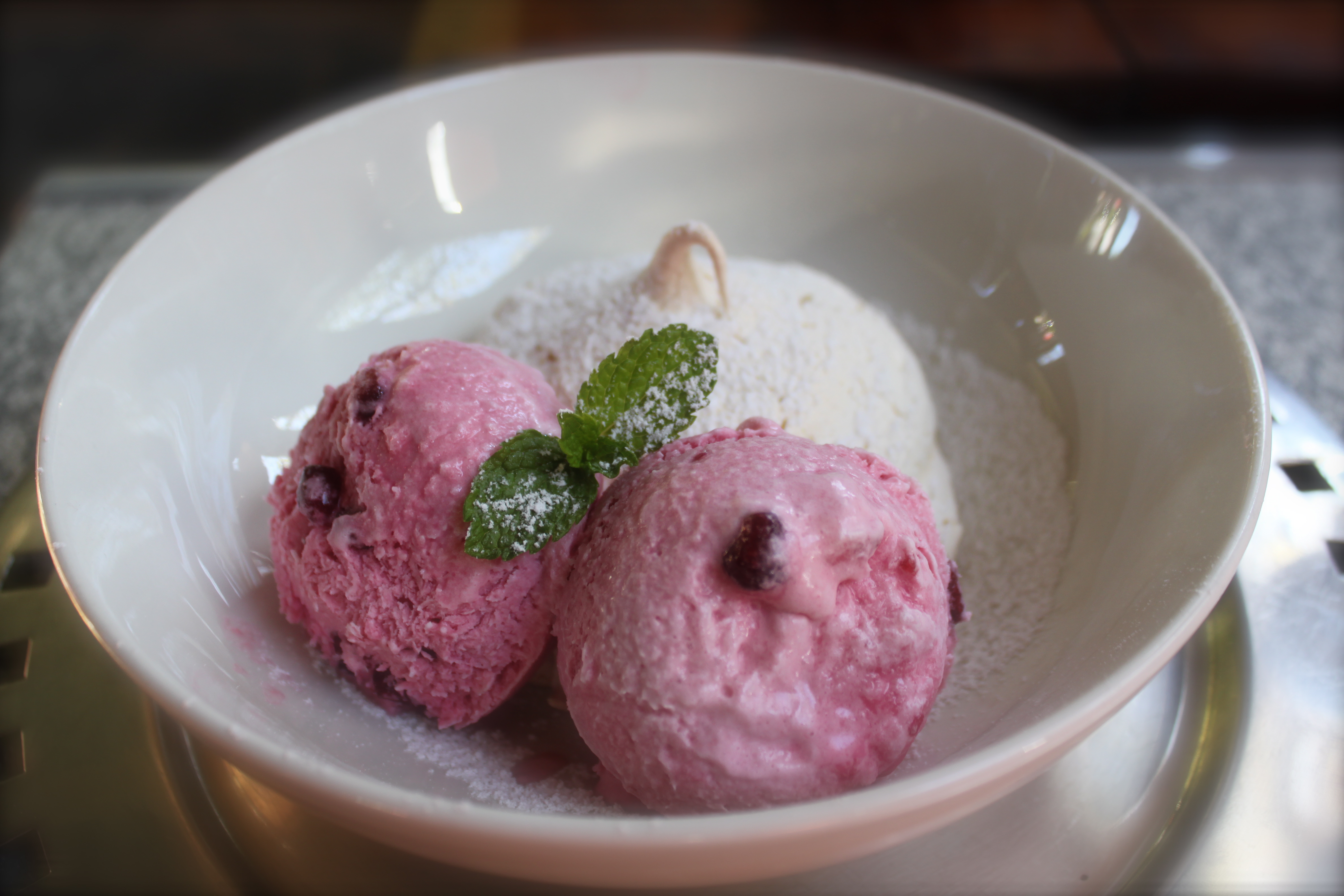 Living in what-at-times can be extreme heat, ice cream is both a blessing and curse: while it’s a delectable frozen treat, especially on a steamy hot day, it’s a challenge to make unless you want to rise before dawn to prepare it. Having experimented with different methods over the past year, including trying a cheap gelato maker, a whizzer stick, and an electric handheld beater, I’ve concluded that the less I have to fiddle with the cream the better. Just keep it simple … and what’s more simple than the lovely Nigella Lawson’s no-churn ice cream? I not only modified her No Churn Pomegranate Ice Cream recipe to work with the ingredients I have on hand–improvisation is an art in these parts–I also used less icing sugar. And instead of fresh pomegranates I used frozen arils, leaving a cupful whole before juicing the rest.

Pomegranate ice cream has fast become a favorite flavor in our household, enhanced by the simplicity of the method in making it. 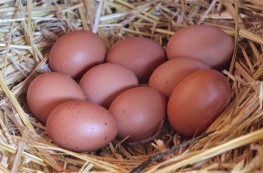 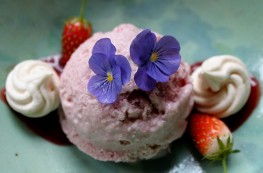