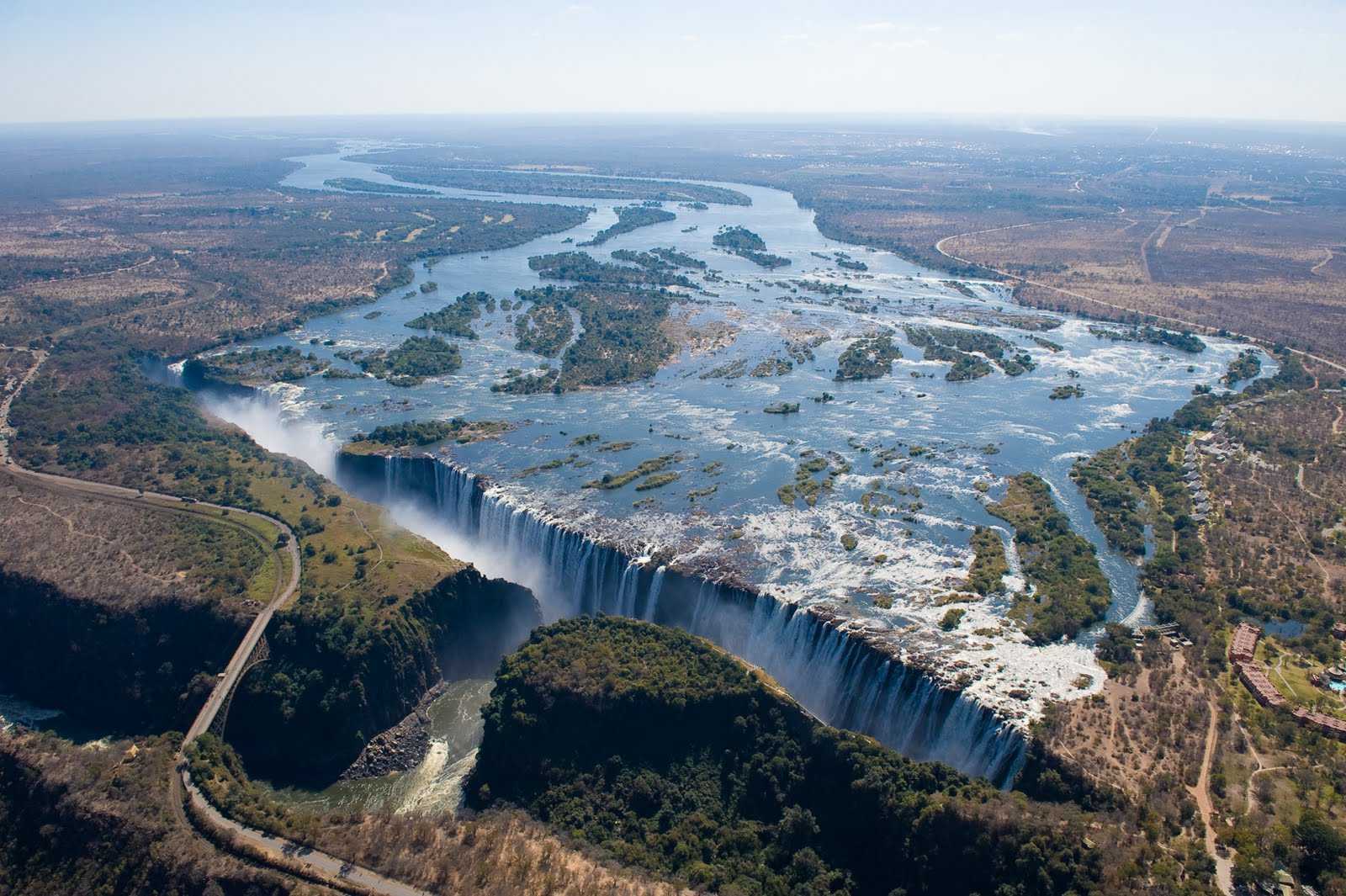 We live a short distance upstream from the largest curtain of falling water in the world. In high-water season nine million cubic meters cascade over Victoria Falls in a second. Such is its force on a clear day we can see the plumes of spray-smoke rising high into the sky all the way from our farm.

Victoria Falls is the stupendous masterpiece sculpted by the Zambezi, a river so abundant and so powerful it has sculpted the livelihoods, culture and communication of nearly everyone who has settled on, or close to, its banks. And to some degree that includes us: Chris could never have started farming in the Zambezi Valley 12 years ago had he not had access to this vast resource.

While we are appreciative newcomers to its banks, the Zambezi River has been intrinsic to different indigenous people’s identity for thousands of years, dating all the way back to the Stone Age. Today they continue to make a living from fishing and seasonal riverine subsistence farming. Some work with us on our farm, and it is from these people that I learn about, and experiment with, wild edibles … food like mongongo nuts, the northern dwaba berry, rosella and many varieties of mushrooms, all of which I will be writing about in time.

For the majority of visitors to Zambia, the Zambezi River is a must-see, not just because of the resplendent Victoria Falls — one of the Seven Natural Wonders of the World — but because of its singular biodiversity that, for example, includes 740 different species of birds. We live in close proximity to so much of this. How lucky we are.