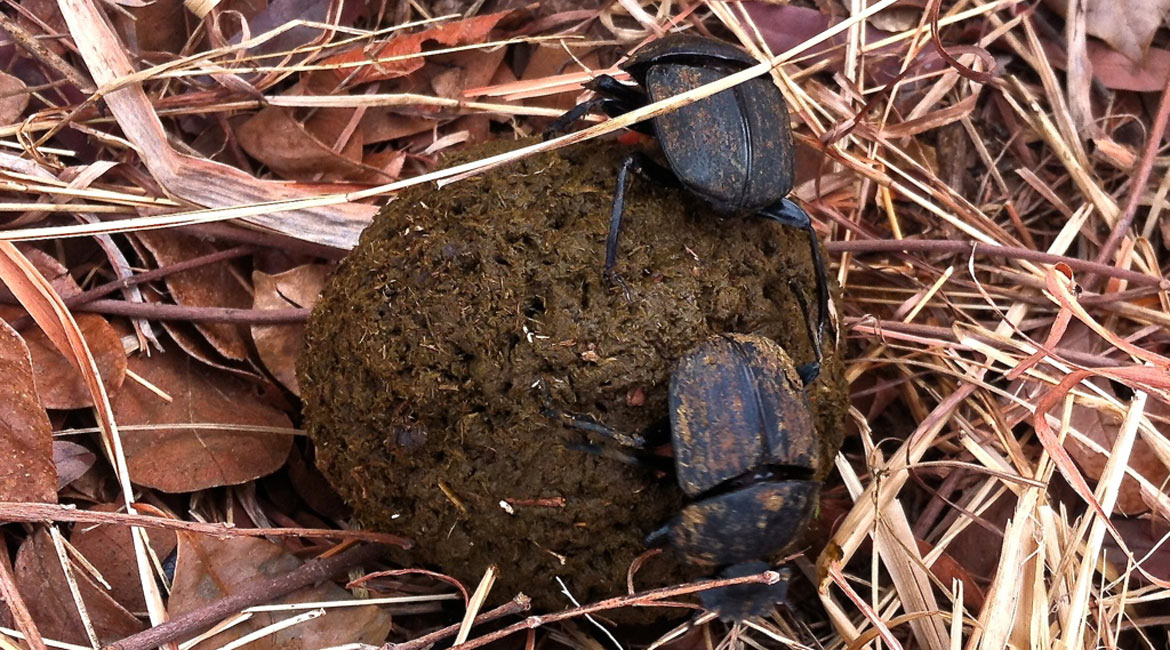 Earth Greetings from an African Poet

When a wind delivered the first smell of rain to me about which I wrote in my post, The Throbbing Earth, it also brought to me a voice. A voice so familiar with nature’s cycles and its rhythms, so sure of its pattern language, to me it sounded as old as Africa itself.

A week after I published the post–one that the same wind carried far and fast–this voice transfigured into life.

Dear Annabel,
I’ve just run into your blog, and I’m reading you one line, one thought, one fire, one dew at a time.
Alluring not lurid, gorgeous never gross, your blog captures the astounding beauty of Nature and indirectly shames the ugliness that humans keep inflicting upon it. Succulent and true like ‘Fresh tomatoes picked from the farm’.
Thank you, Annabel, for doing all this for this Earth, our Earth. (And for honouring my poem, ‘Raindrum’, with your attention.)
Now, let me go back to your blog for more……
All best wishes,
Niyi Osundare

Niyi Osundare, an acclaimed African poet who has just been awarded the Nigerian National Merit Award for his “outstanding scholarship, researches and service to humanity in the field of humanities …” smelt that smell, too. Petrichor. He smelt the scent of raindrops on dry earth in Africa all the way across the Atlantic, in his office at the University of New Orleans. He smelt that scent because, as he said in a recent interview for the forthcoming Tennessee Williams/New Orleans Literary Festival, “… Places are roads, places are biways, rocks, rivers, paths, and they are death and they are birth. They are bones under the earth and they are places of the newborn. They are gray hairs on the hoary-headed women and men.”

I was inspired to write the post because I too was transported by the first smell of rain after a long, dry six-month hiatus. I wanted to illustrate this in a way that was authentic, a quote or a poem written by an African who I knew would feel like I felt when they smelt that smell. Soon after, I fell upon ‘Raindrum’, a poem that later led me to its author, to Nigeria’s “noted nature poet of English language expression.” It led me to a man who, under continual intimidation from the dictator, General Sani Abacha, left Nigeria in 1997; to a man who survived Hurricane Katrina but lost everything, including his books and his writing; to a man whose biggest struggle now is for the environment. Listen to this great poet reciting his choreo-poem, Hole in the Sky:

Osundare, in the same interview I refer to above, said that he believed places had their own hold on people.

“Places are poems, there are many ways we interpret them. There are ways we love them, and there are ways we quarrel with them. Places have lives of their own. Places also have to be protected. If the trees have been so kind in purifying your air, don’t cut them down. If the river provides your water, don’t poison. If the mountains are a feast for your eyes, lifting your mind when you are unhappy, don’t tunnel through it and destroy it. And even the roads, all these things, they have a life of their own.

“Call it Wordsworthian mysticism, or whatever. But even before I read Wordsworth, I had all these things from my Yoruba background. Everything has a spirit. And for you to be able to live as a full-bodied wholesome person, you have to allow others to live the same way. Because you are, and because they are.”

What a gift that wind brought me.  I have a new friend.