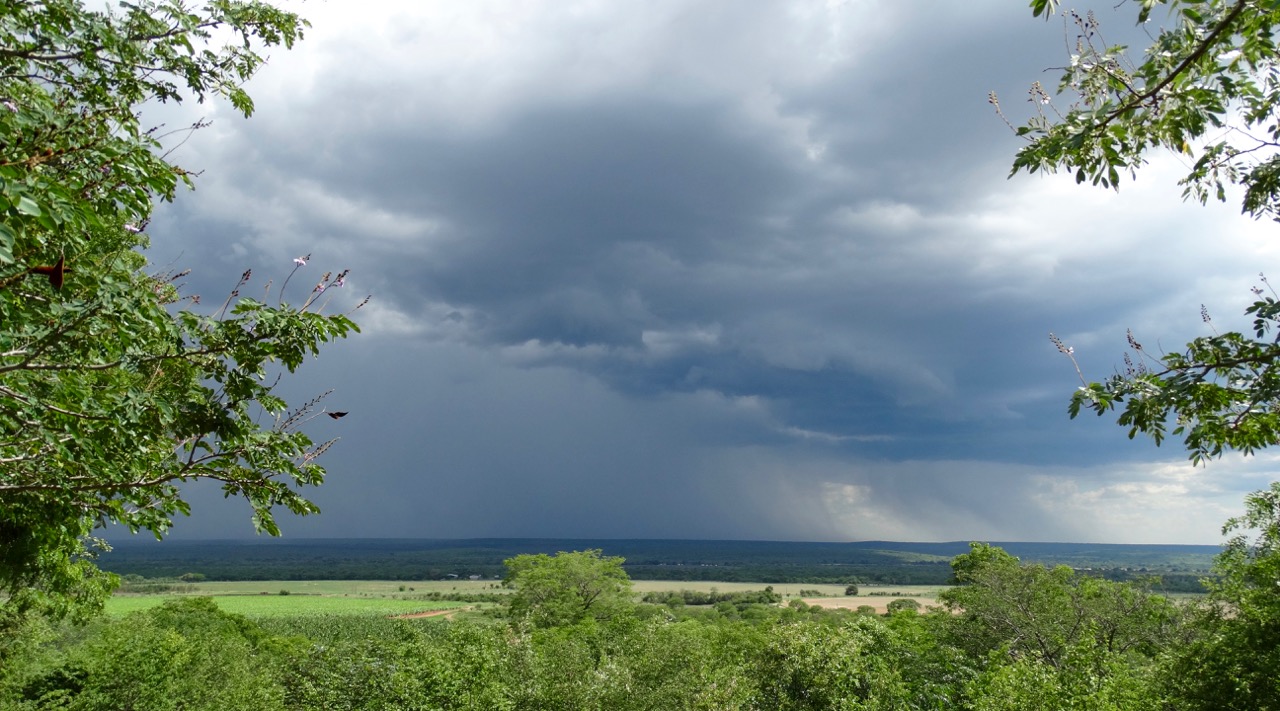 I am reposting this story, one that comes to mind every October, because last night as I stepped into the ink-black water of our horizon pool to cool off, I smelt petrichor for the first time. Petrichor, that elixir to reinvigorate a stifled spirit. Petrichor, that precursor to renewal and new beginnings. Then it rained. Briefly. I am grateful. 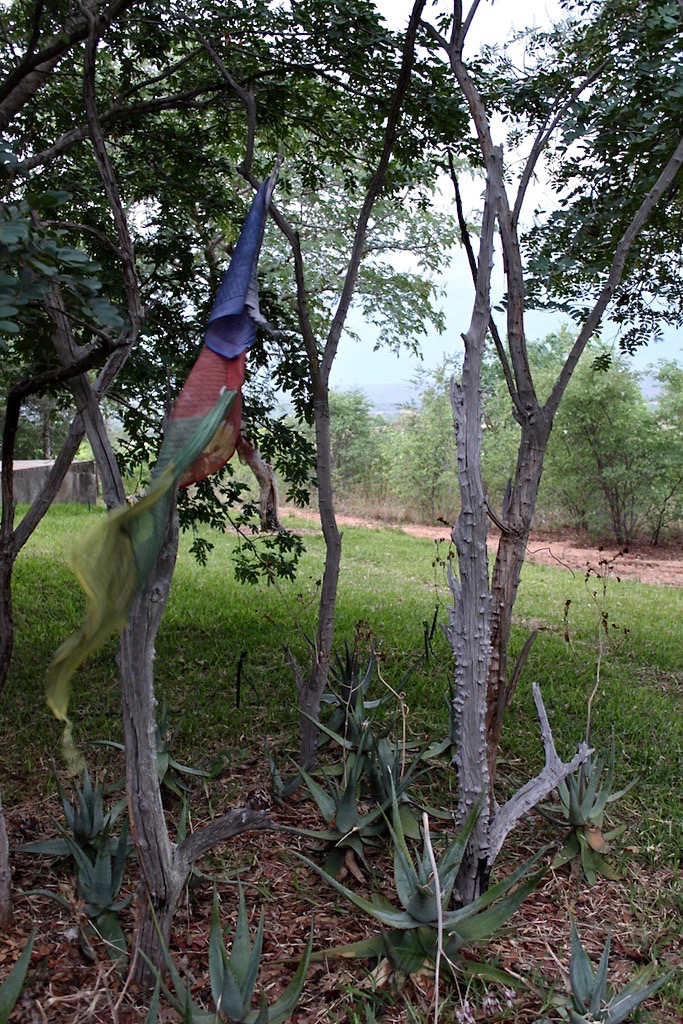 To Google we turned and there it was. Petrichor. Petrichor? If I’d heard this word before reading its meaning, I’d have thought it the name of a Russian petroleum plant. As it turns out, petrichor — the distinctive scent which accompanies the first rain after a long warm dry spell– is a gift from the Gods. 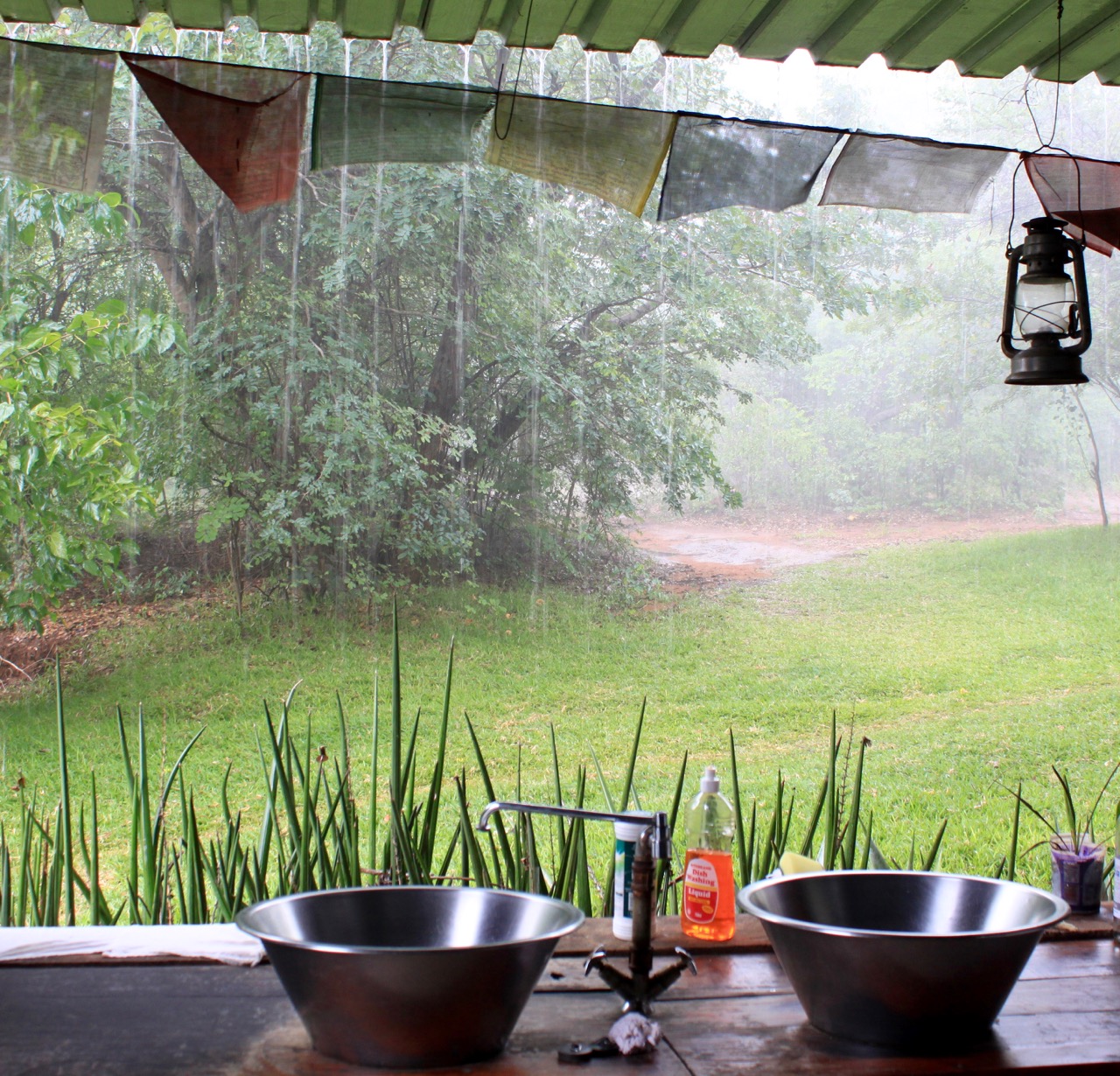 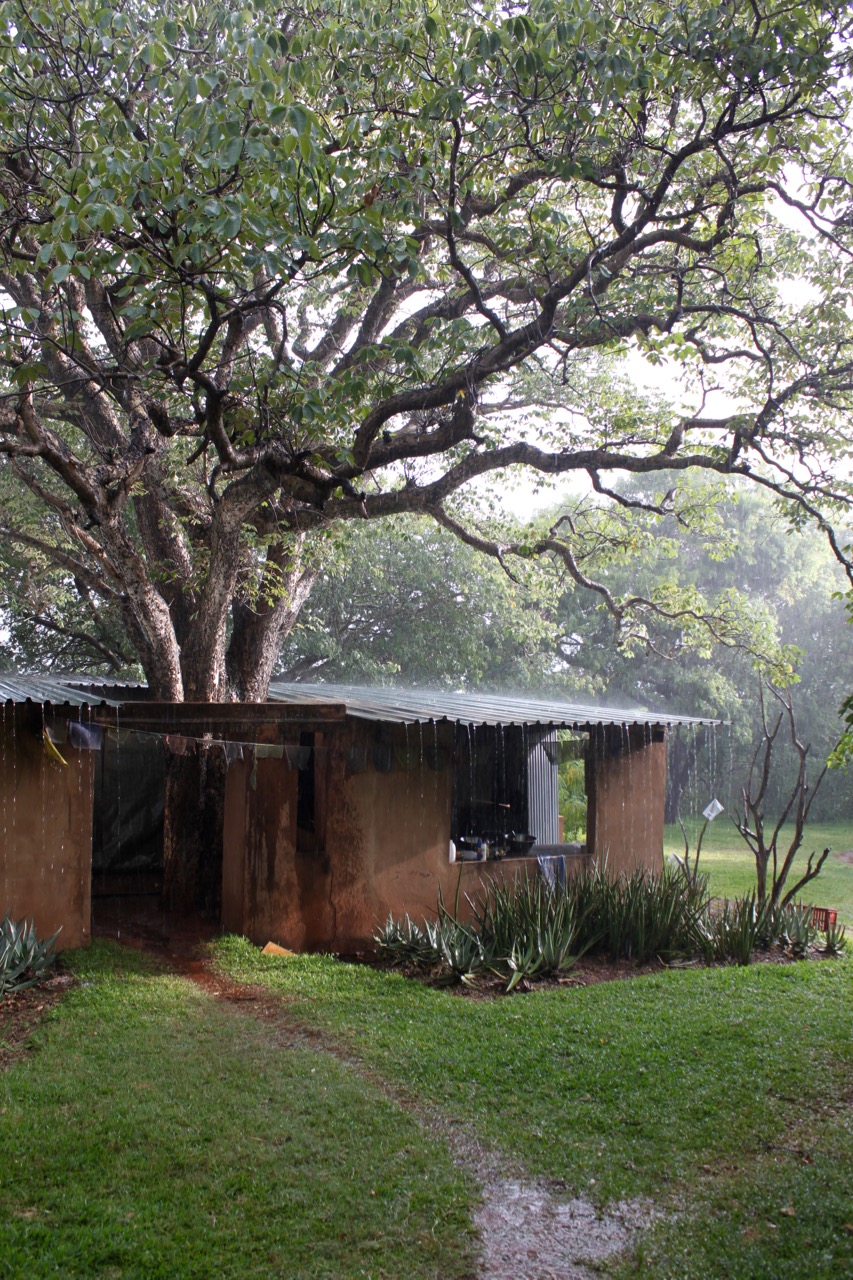 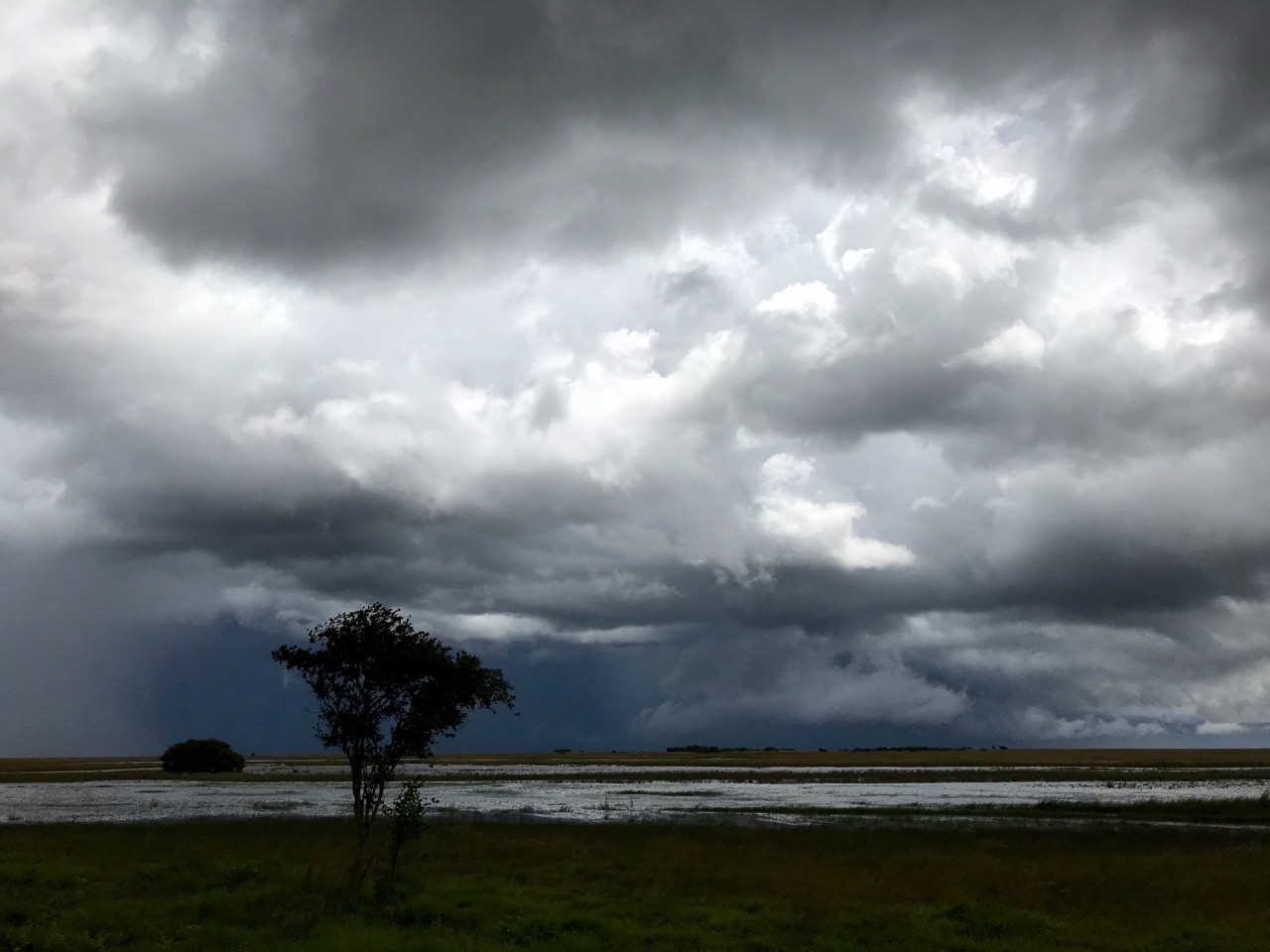