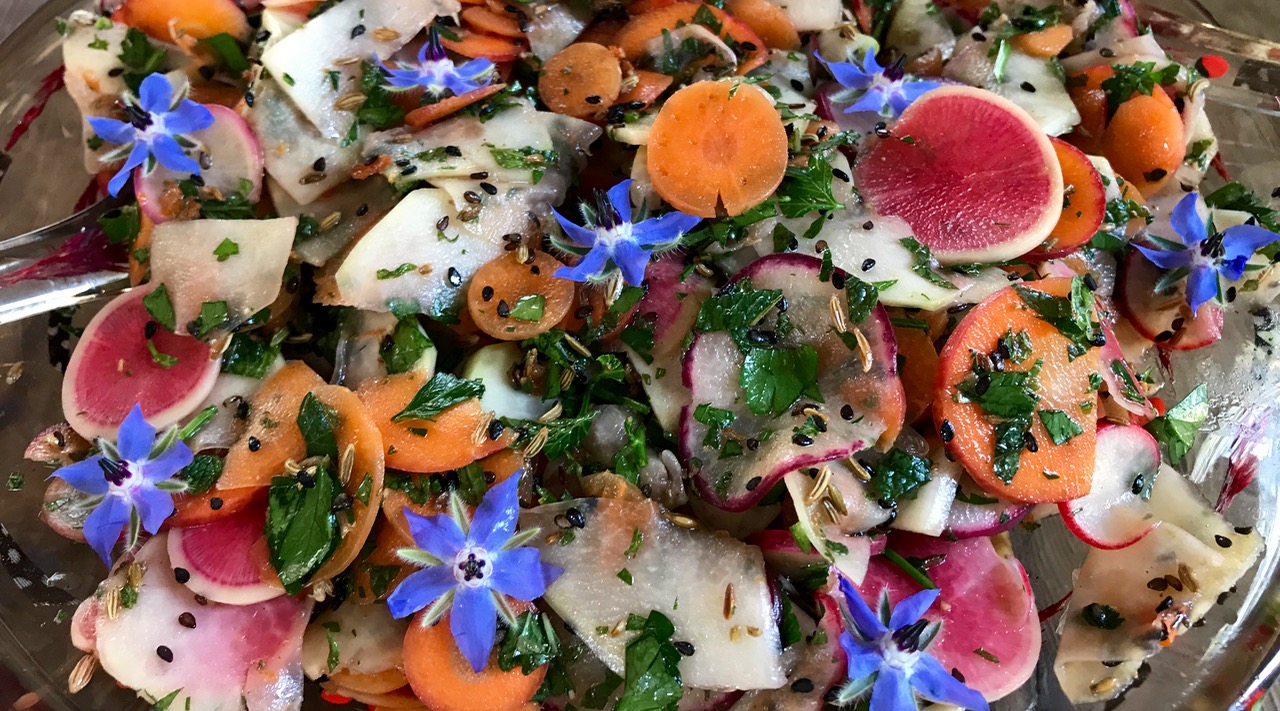 Your feet will take you away from home, but your stomach will always bring you back …

I have been experimenting with wild, indigenous and garden foods in the Zambezi Valley now for just over four years. Recently, I published a collection of recipes showcasing their development in three of Zambia’s provinces in which I have worked. The response, both in-country and beyond, has been unlike anything I expected. What began as an announcement on social media about my first-ever recipe book, produced for a client as an extension of my bush gourmet training programme for the company’s chefs, created a scramble for copies from hundreds of followers all over the world. The books my client didn’t buy were sold-out on the first day of the announcement, and I now have a growing waiting list for a reprint.

We’re not talking Jamie Oliver here, of course. The original print run was tiny, but I had no idea people were that interested. What I create is hyperlocal and focused often on ingredients you cannot buy in other parts of Zambia, let alone in other parts of the world. I received requests for my recipe book from different ethnicities through Africa, Europe, America and Australia. What was it, I wondered, they wanted out of owning this little bush gourmet recipe book?

I’ve thought really hard about this question. While I can understand native southern Africans, especially those in the diaspora missing home, might find the recipes appealing — with my contemporary twist on their traditional and wild ingredients — what else did it evoke?

I read a Zambian proverb the other day that stated, “Your feet will take you away from home, but your stomach will always bring you back.” Yet what is home, exactly? For many, it’s a memory. An identity. A longing for a simpler way of being. So many displaced, exiled, refugee southern Africans have no idea where home is anymore. It’s no longer a piece of land, or bricks and mortar. Home, at least for me, has become more a feeling, a connection. It’s moved beyond bricks and mortar, transcending into something more elemental. It’s in the red hot coals as I’m roasting aubergines; it’s in the smell of bread baking in the oven; it’s in the thrill of tasting a new wild fruit foraged by those among whom we live. It’s allowing nature to show me its miracles, and then trusting them. It’s being present in real time, sensing everything coming alive, be it a taste bud, a loved one’s touch, a germinating seed, birdsong.

It’s in gratitude, too.