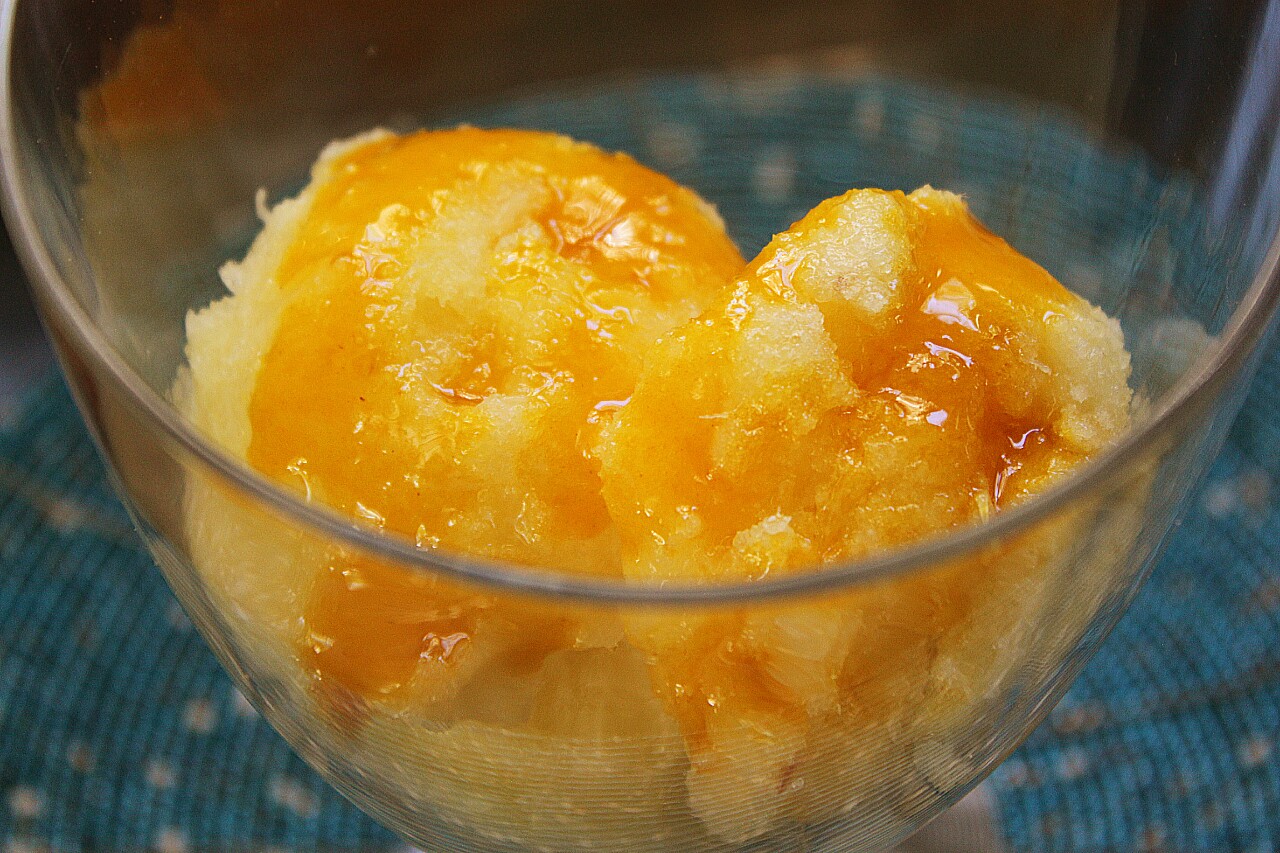 In Guadeloupe in the Caribbean a pineapple symbolizes hospitality. It has been said that when Christopher Columbus and his Spanish fleet first landed on Guadeloupe at the end of the 15th century, they knew they were welcomed if a pineapple had been left at the entrance to each village. When the explorers left they took the pineapple with them, introducing this most exotic of fruits to the rest of the world.

I love this story because our pineapple plantation is the first visual a visitor has when approaching our house. I like to think it also says welcome.

Chris loves his pineapples. He loves them for their juice and he loves them for their bromelain, a renowned anti-inflammatory. But mostly, he loves observing the unhurried expansion of the plantation as it elbows its way out into the native bush beyond. After every pineapple is eaten, he ensures each head is saved and cut lengthwise into 12, all the pieces then dipped into honeyed water and later planted in the nursery.

As I keep saying, finding the simplest, healthiest way of making really good food is key to my approach in the kitchen. This pineapple granita exemplifies my philosophy.

I first made a version of it for our inaugural Farm & Food Tour in boiling mid-summer in late January. Only I made it as a sorbet to accompany two other seasonal tropical fruit sorbets made out of guava and mango. The latter two fruits stopped producing at the end of the rains, but this year the dependable pineapple has just kept coming and coming … and here we are today at the tail-end of our short, but at times chilly, winter.

On hot afternoons, like we’re having here now, Chris and I love a granita. It was his suggestion I combine the pineapple with the turmeric and ginger syrup. It turned out to be an eye-catching and tasty compliment to an already refreshing and healthy treat. (We also tried grinding fresh black pepper into the combination, delighting in its wallop just after we swallowed!)

Optional: I add one teaspoon turmeric powder to enhance the color of the fresh syrup.

1. Remove the skin and inner core from the pineapple, and chop roughly into one-inch pieces.

2. Blend the pineapples pieces into a smooth puree, pour into a container and freeze.

3. Bring the turmeric, ginger, lemon juice, salt, water and sugar to the boil uncovered. Make sure the sugar has dissolved and then reduce the liquid to a high simmer, stirring regularly. Continue to simmer for about an hour, until the liquid has thickened to the consistency of syrup (it should coat the spoon). Cool completely and then refrigerate in an airtight container. The syrup should keep in the fridge for at least a month.

4. Serve the frozen granita laced with as much of the ginger & turmeric syrup as you’d like.

Note: Whether you prefer a granita or sorbet is neither here nor there. Both are a cinch to make. A sorbet needs to be free of any ice crystals and therefore I’ve found with this pineapple recipe, all I need is to rework the puree a second time, when it’s nearly frozen … say after four to six hours of freezing (that’s if you’re not using an ice cream maker). I use a whizzer stick to do this but a fork also works, after which you refreeze the puree, ideally, overnight.