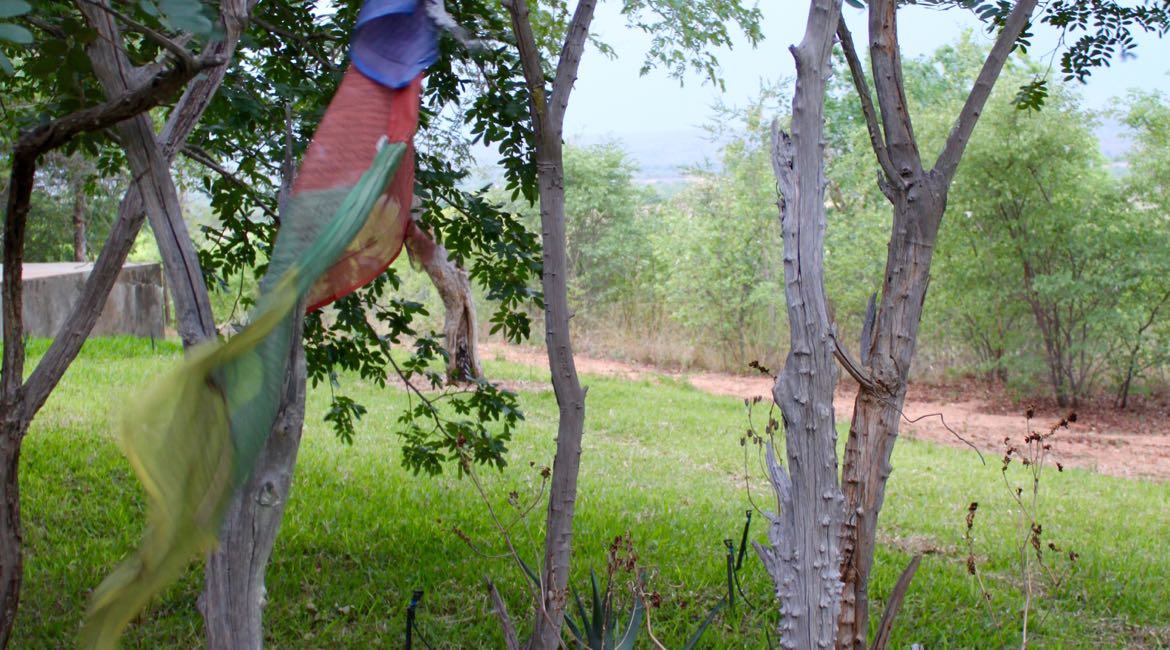 To Glorious Google we turned and there it was. Petrichor. Petrichor? If I’d heard this word before reading its meaning, I’d have thought it the name of a Russian petroleum plant. As it turns out, petrichor — the distinctive scent which accompanies the first rain after a long warm dry spell– is a gift from the Gods.