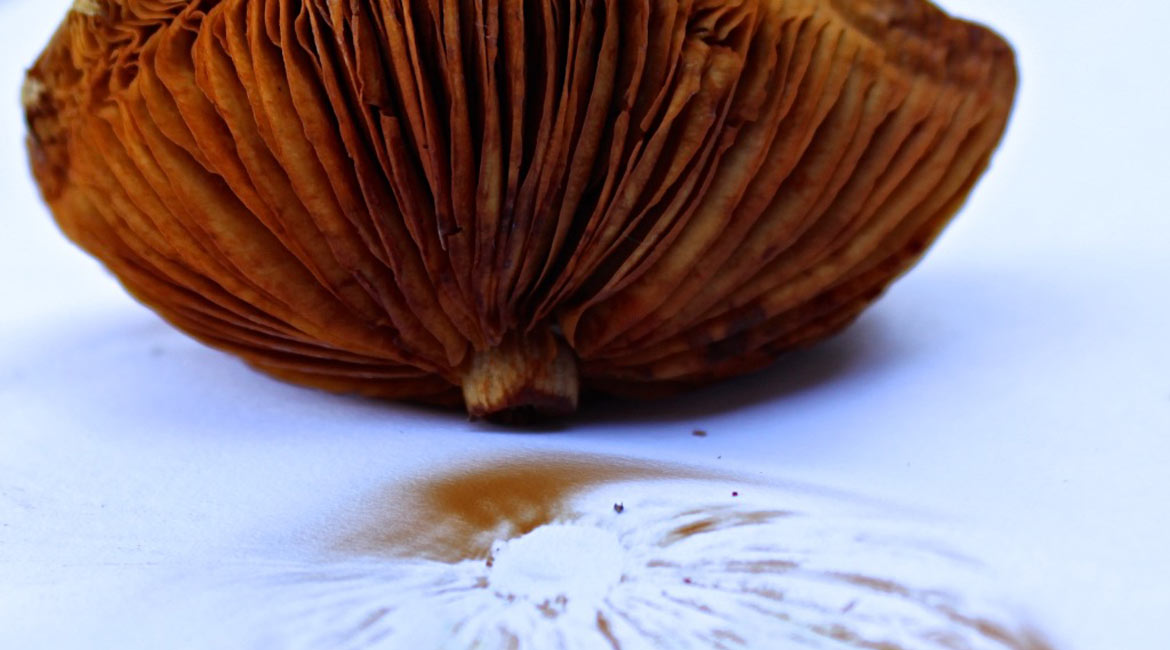 Identifying trees with the venerable Meg Coates-Palgrave, the Zimbabwean dendrologist who has been studying and writing about them for 60 years, is not for those who are impulsive or prone to high emotion. As she announced on one of her ‘Know Your Tree’ courses I recently attended in Choma, a farming district two hours north of Livingstone: “There’s always one!” In this case, I was the one. The rash, let’s-find-the-answer-in-as-little-time-as-possible-one.

Within minutes of the first time she asked our group to “pick a leaf,” I’d fluffed it. “Is that a leaf?” she asked, beady eyes glaring up at me from above her glasses. I thought it was … but it wasn’t. I didn’t know that this was a question as loaded as a shotgun cartridge. Of course it wasn’t a leaf. It was a leaflet. Leaves, you see, can be simple or compound. Leaves that are pinnately compound can be once pinnate, bipinnate, imparipinnate, or paripinnate. Leaves compound but not pinnate can be bifoliolate, trifoliolate, or palmate. And this mouthful made up just the first and second pages of her key for the Miombo woodland species found in Choma!

Later that morning, while using her key to identify a tree, I inevitably raced to the end without slowly reading exactly what she had written. “Stop! Slow down! Read it!” she pleaded with me in exasperation. I did what I was told, but in truth I struggled, and since returning to the farm I’ve realized that the Coates-Palgrave identification method, used by thousands of tree lovers throughout southern Africa, will probably end up being a lifetime struggle.

It was fortunate then that my main reason for attending her course was to find out as much as I could about which tree fruits or berries I could eat,  and which ones were poisonous. For Chris, the cerebral one in our partnership, he not only wanted to learn more about identifying trees, he wanted to do so in Latin.

During a conversation about the fungal effects on tree roots, Chris asked Meg if that would be “vascular arbuscular mycorizae?”
“Well, what does that mean?” she asked in a tone of voice he last remembered when he was showing off in kindergarten.
“Um … I don’t know.”
“Well then. Don’t use such big words if you don’t know what they mean.”
Chris’s eyebrows shot upward. We looked at each other and snickered. I shrank myself to about two-and-a-half-feet tall in commiseration.

Classroom antics aside, we both learned a terrific amount. While I obsessed over every tree that had a berry or fruit hanging from it, Chris was fixated by the microscopic things he’d never heard about before. While I was jotting down “edible” or “check if edible” in the margins of my key, Chris was squinting at a black dot on a leaf. He was enthralled by the existence of domatia, the special little homes created by trees for beneficial organisms, like mites, that protect them from other parasitic nasties. He also loved learning about the symbiotic relationships between the trees and insects (and fungi, ahem). Just this morning he brought me in a leaf to point out its septal nectary, a minute glandular organ on a leaf or stem that secretes nectar in order to attract beneficial insects.

There was just so much to learn. Even Meg — after studying trees in the Miombo woodlands for much of her life — recorded three new specimens to add to her Choma to Mazabuka tree identification key on our two-day course. I felt rather proud to have been a part of the “pick-a-leaf!” team who helped her find the new trees (even if I can’t remember what they were … groan).

All I can say is thank heavens I attended the fungi course for the same reason as I did the tree course: to find out what I could or could not eat. Mycology is mind-boggling! In just two days, while upturning dead logs and scratching around among dried leaves, we unearthed countless species of fungi and it hadn’t rained for days.

I first came into contact with Cathy Sharp’s vast scholarship after I asked to join her Facebook group, Zimfungi. I did so because I wanted to learn what I could about edible wild mushrooms in this region. It turns out that this is an uncomfortable subject for Cathy, and during her Macrofungi course I learned why.

I learned that some wild mushrooms can be edible at a certain age and then turn deadly as they grow older. I learned that others which smell like champignons — usually a guarantee they are edible — can in fact be poisonous. Even indigenous people, whose knowledge of wild mushrooms passes from generation to generation, can be caught unawares. Cathy told us a story where younger members in a family ventured into the bush without their “gogo,” or grandmother, foraging for what they believed were edible mushrooms. They turned out to be a poisonous variety, and six of them died.

I am now much more aware of the dangers, but pretty certain I’ll still go out mushroom hunting with Adelina Banda when the rains come next year. I won’t go out on my own, though, and I definitely won’t rely on the advice from the Kenya Settlers’ Cookery Book I quoted in a recent post about adding a shilling to the pan of frying mushrooms to see if it turns black.

If Chris had attended the fungi course, too — he succumbed to his protestant work ethic and returned to the farm — it was to Cathy he should have posed the question about vascular arbuscular mycorizae. In an animated voice during one of our lectures, she explained a little about the interdependence between fungi and plants. I say a little because it’s a world that winds its way so far beyond my comprehension that I have to borrow an explanation from a story on BBC Earth to explain it: …“While mushrooms might be the most familiar part of a fungus, most of their bodies are made up of a mass of thin threads, known as a mycelium. We now know that these threads act as a kind of underground internet, linking the roots of different plants. That tree in your garden is probably hooked up to a bush several meters away, thanks to mycelia. …”

Below are pictures of some of the fungi we found during our field studies on Nansai Farm in Choma.