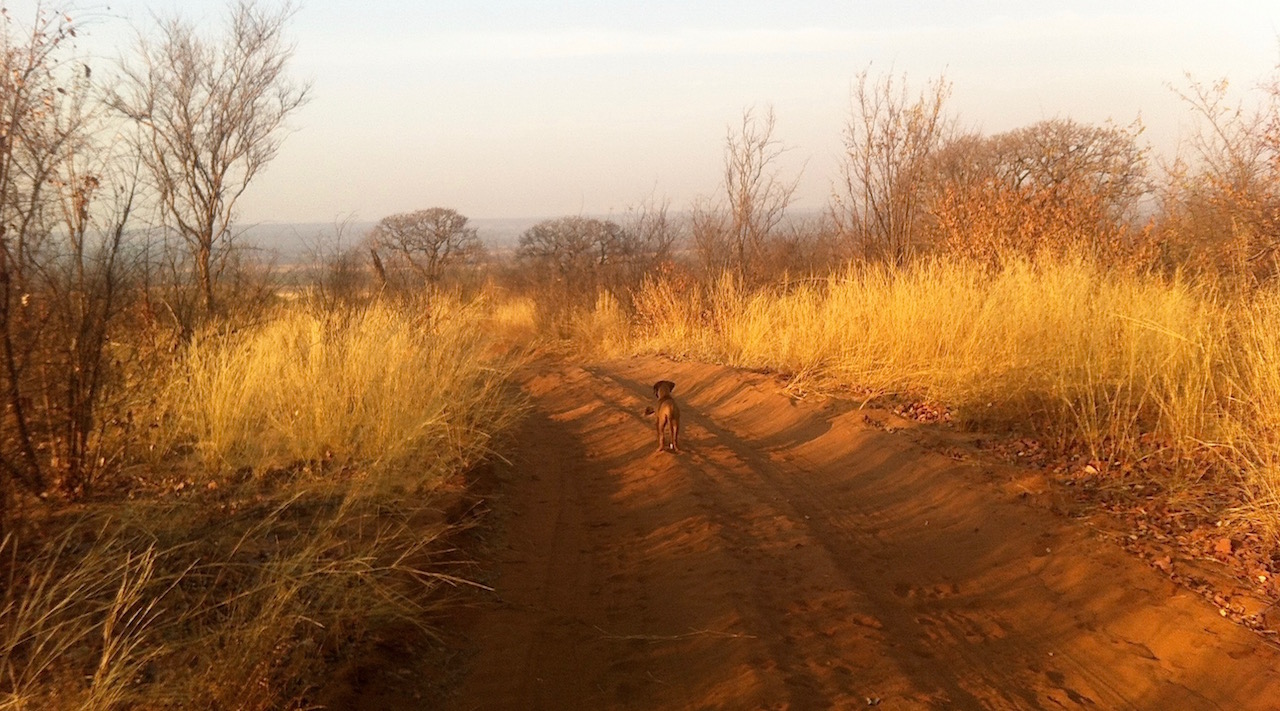 The Good in Small Things

Our world, it seems, is descending down a refuse-filled vortex not unlike that after you’ve pulled the plug on dirty dishwater. This can’t be happening … this cannot be true … are disbeliefs expressed in this household and proved otherwise time and again. Shootings, terror attacks, uprisings; lies, racism, nationalist zealotry. From our dusty patch on the outside of everywhere, bathed in midwinter’s hazy straw-colored light, it seems like the camera lens of the global media is focused only in the dark shadows.

In an act of defiance — a belligerent refusal of being caught up in the vortex — I turn my attention to the small things around me. As Alexander McCall Smith, one of southern Africa’s most beloved fiction writers, has said: “It’s through the small things that we develop our moral imagination, so that we can understand the sufferings of others.” To me, it’s also through the small things that we witness the Universe’s moral imagination, which allows us to avert our attention from the roiling cesspit of global discontent and unaccountable world leaders. 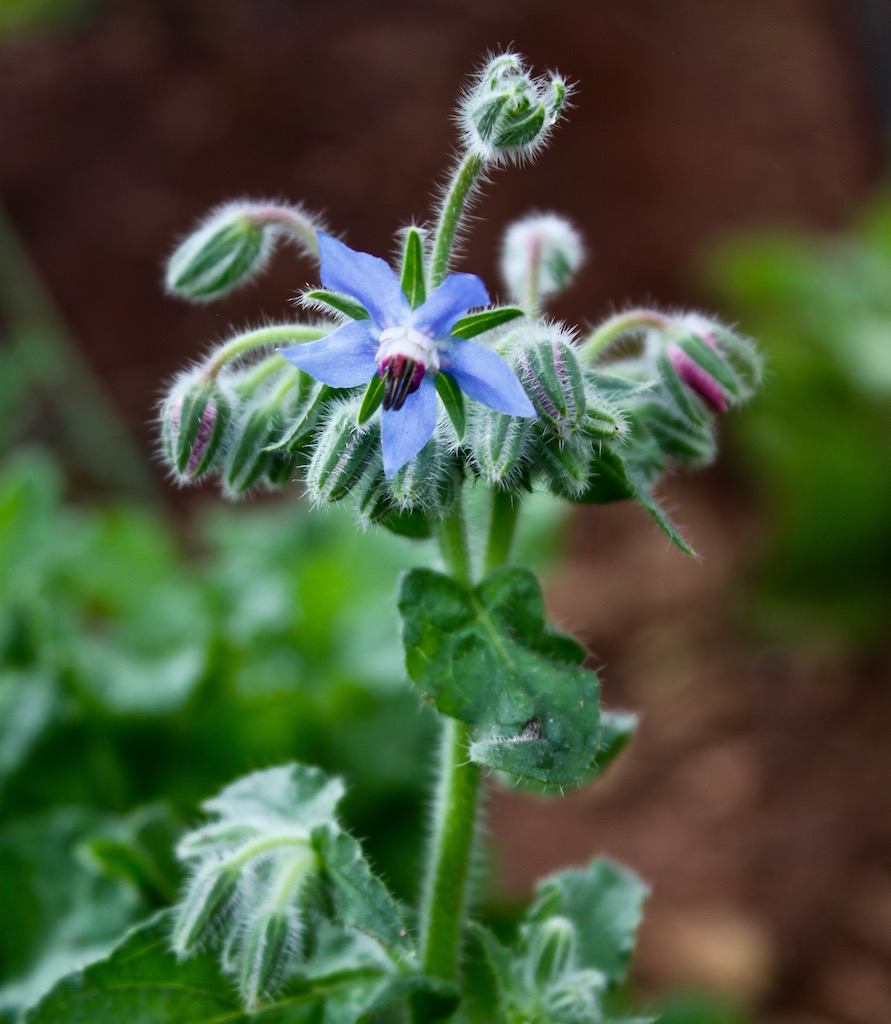 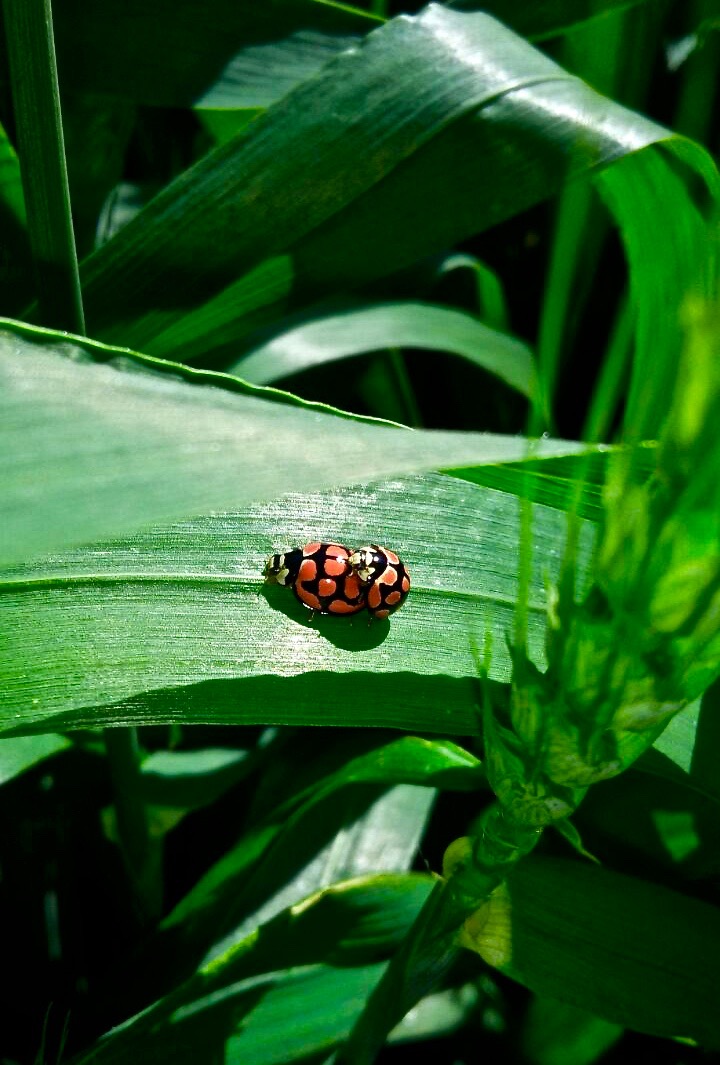 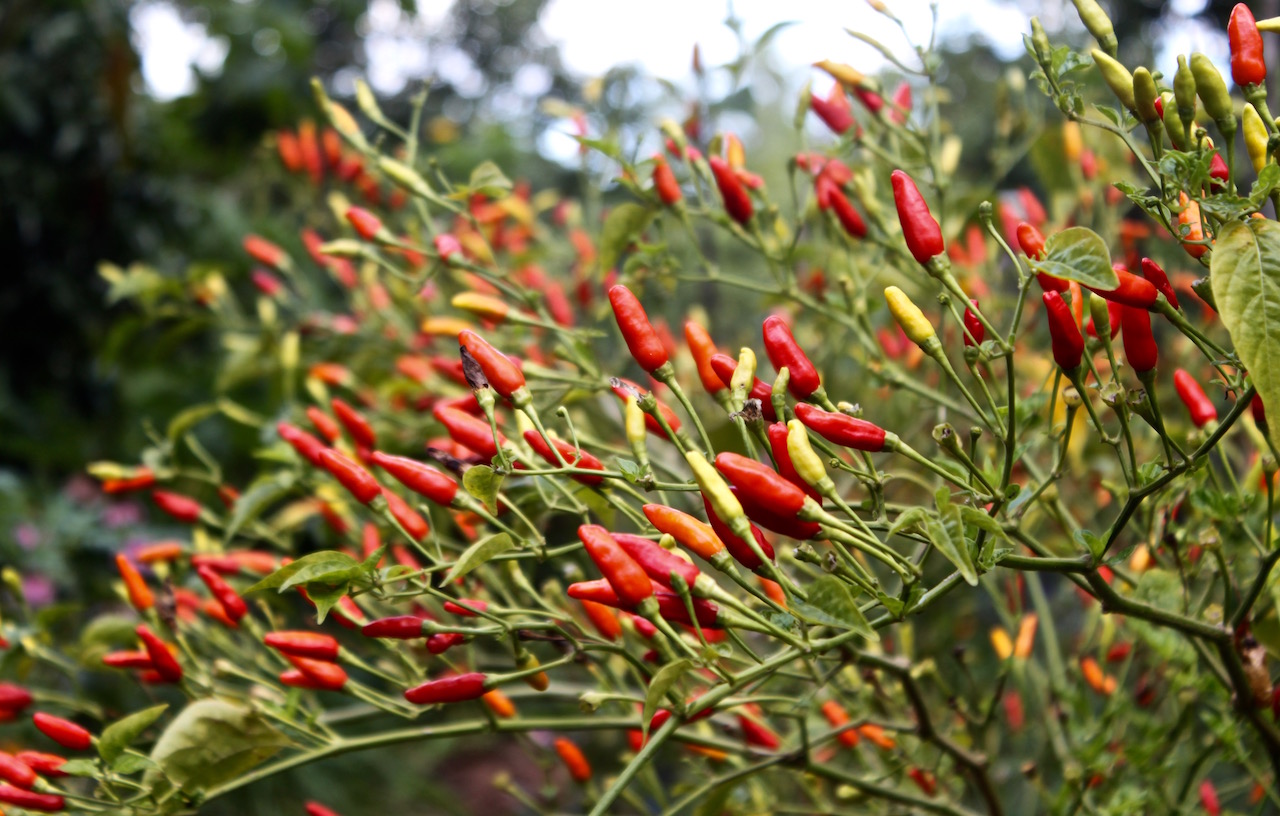 The natural world, when studied and magnified, reminds us over and over that it is an effective antidote to pain, and it’s a necessary distraction from the horror stories unfolding around the world. Zooming in on the small things in nature forces you into the present. Into the now. Last night on our evening walk, Chris and I were absorbed by a column of militant Matabele ants crossing the road in perfect formation. We discussed the size and patterns of three separate snake-crossings in the sand. I photographed dying wild flowers in the dying light, and nearly died laughing filming our boxer-cross, Manny, performing exuberant donuts through the wheat, broken only by an occasional pirouette in the air to locate our Jack Russell hidden in the undergrowth. I never once gave a thought to the chaos unfolding in American and European politics. Nor to Robert Mugabe and Zimbabwe. Nor to Islamic terror attacks. I was right here, feeling the layers of cold and warm air set off by the water irrigating the wheat field. I was right here, like the roosting birds and the laboring dung beetles and the setting sun. I was here. I was happy. 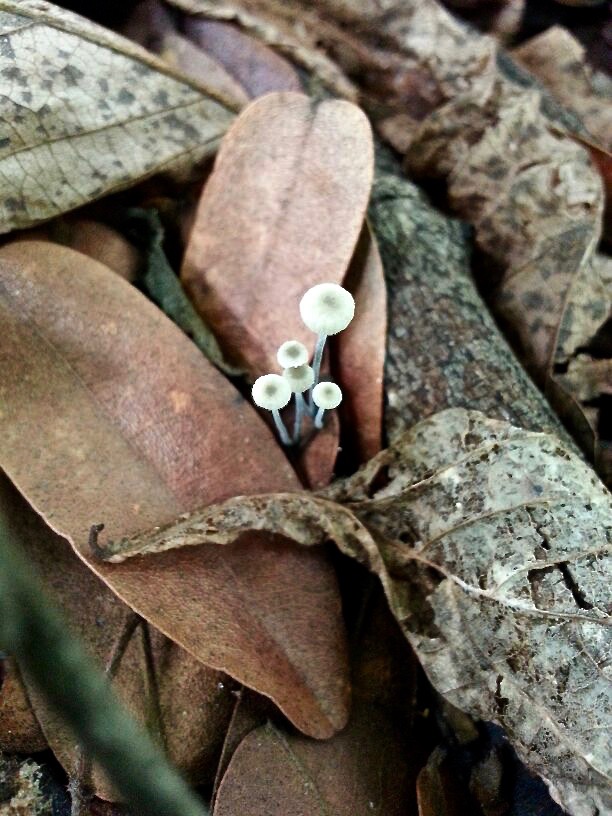 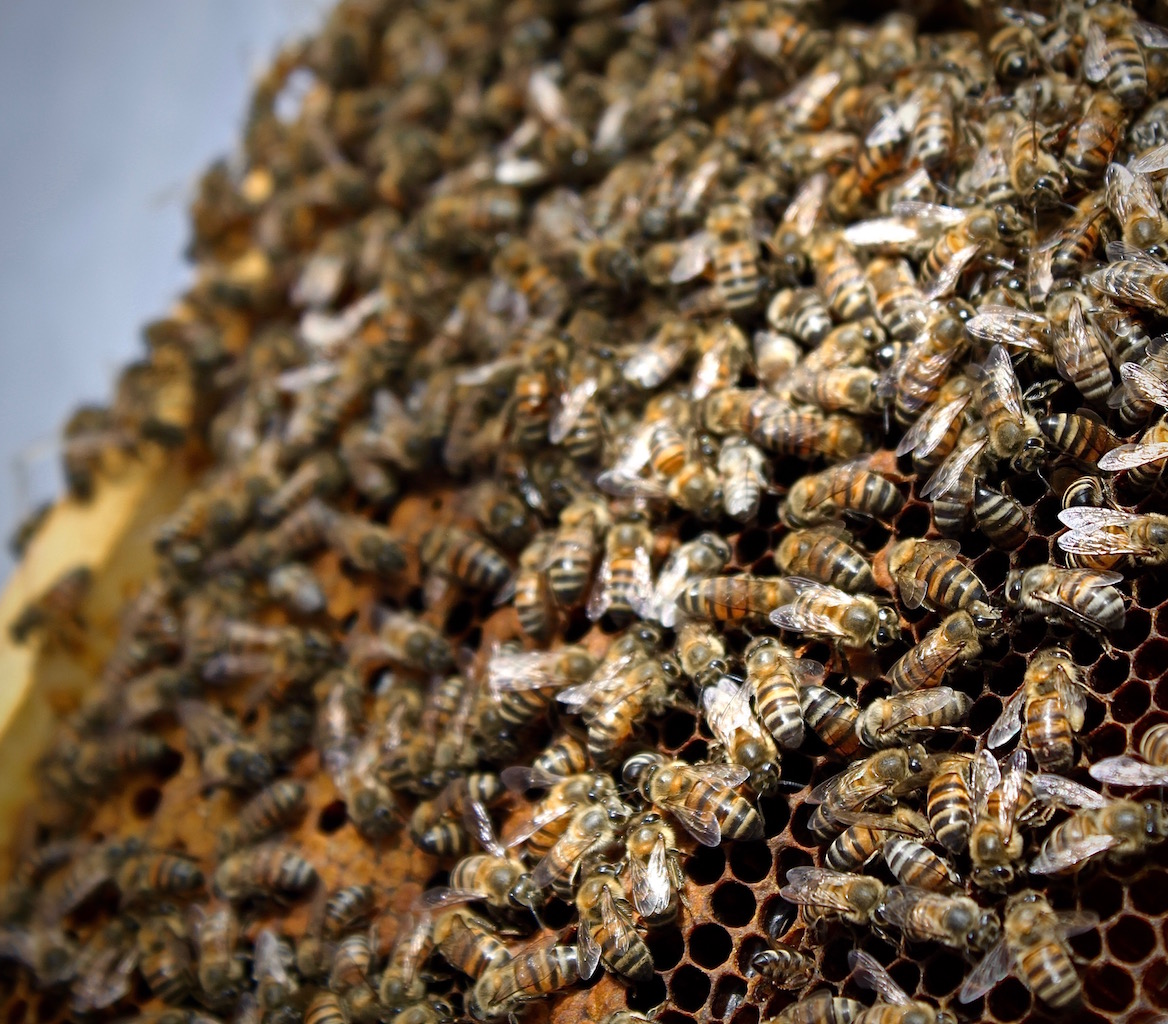 The good in small things is in the number of wingbeats of a scarlet-chested sunbird drinking from a muted orange aloe flower right outside my office window. It’s in the pitch and gusto of Manny’s singing voice, unable to resist joining in with Chris while he’s playing his flute. It’s in the productive alchemy of our semi-arid Kalahari sand soil after being mixed with compost, elephant dung and chicken manure. It’s in tasting an alien flavor of a new wild edible. It’s in picking the first ripe peas and shelling and eating them right there in the garden. It’s in the bright, eager eyes of a three-year-old child who’s just learned to count to ten at our farm’s preschool. It’s in the length of an elephant’s eyelashes. It’s in the intimacy of being in love. 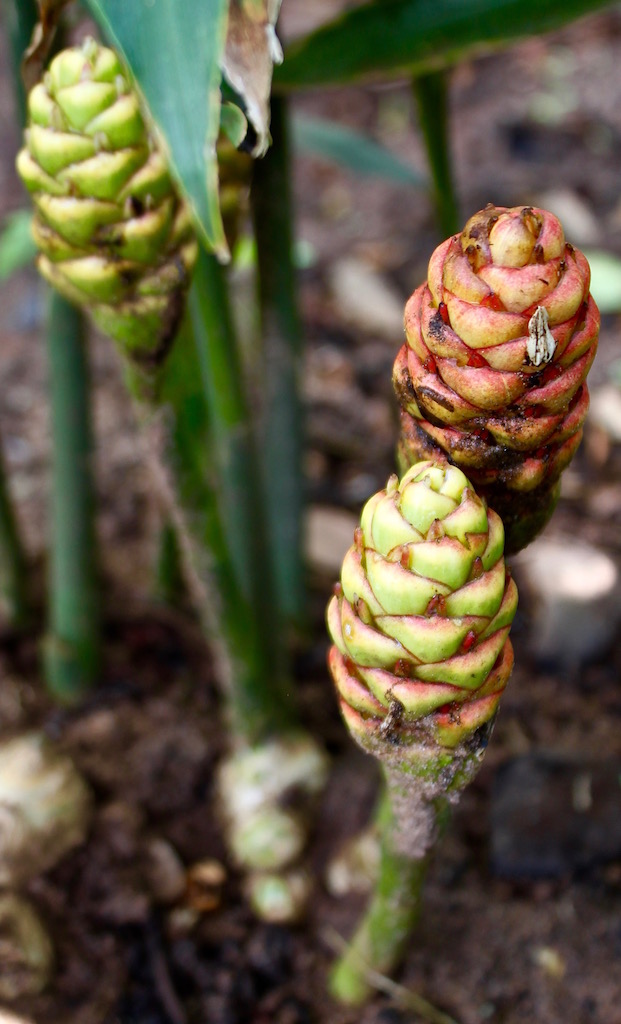 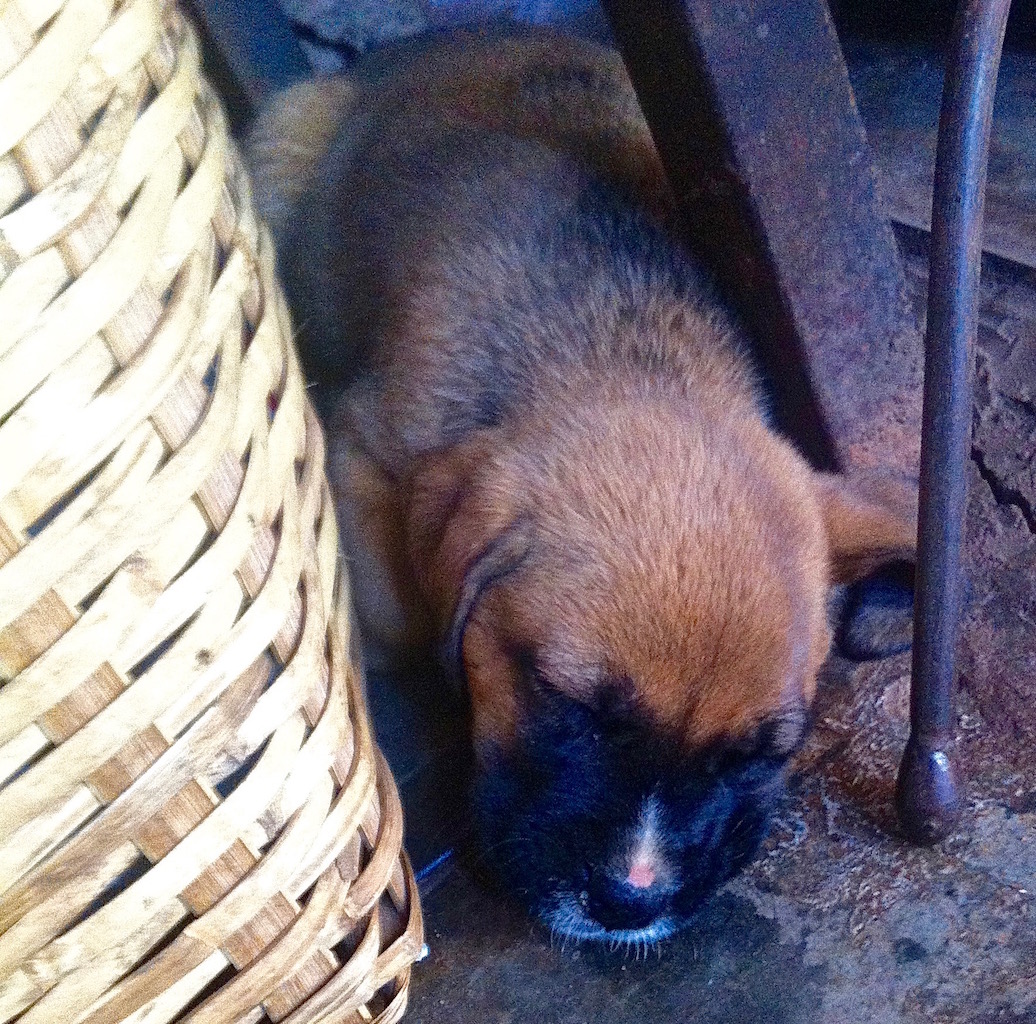 The weight and power of small things will always show itself. As I read here on Thought Catalog earlier today, “It is the little things that give everything meaning. It is an accumulation of puzzle pieces to make a spectacular picture, the collection of letters to make words to make sentences to fill pages to complete a story. Ultimately, a thousand little things make something big — and what’s more, small beings united to make something immense often lend a certain grandeur to themselves — all the more for not having done so through any intention.”