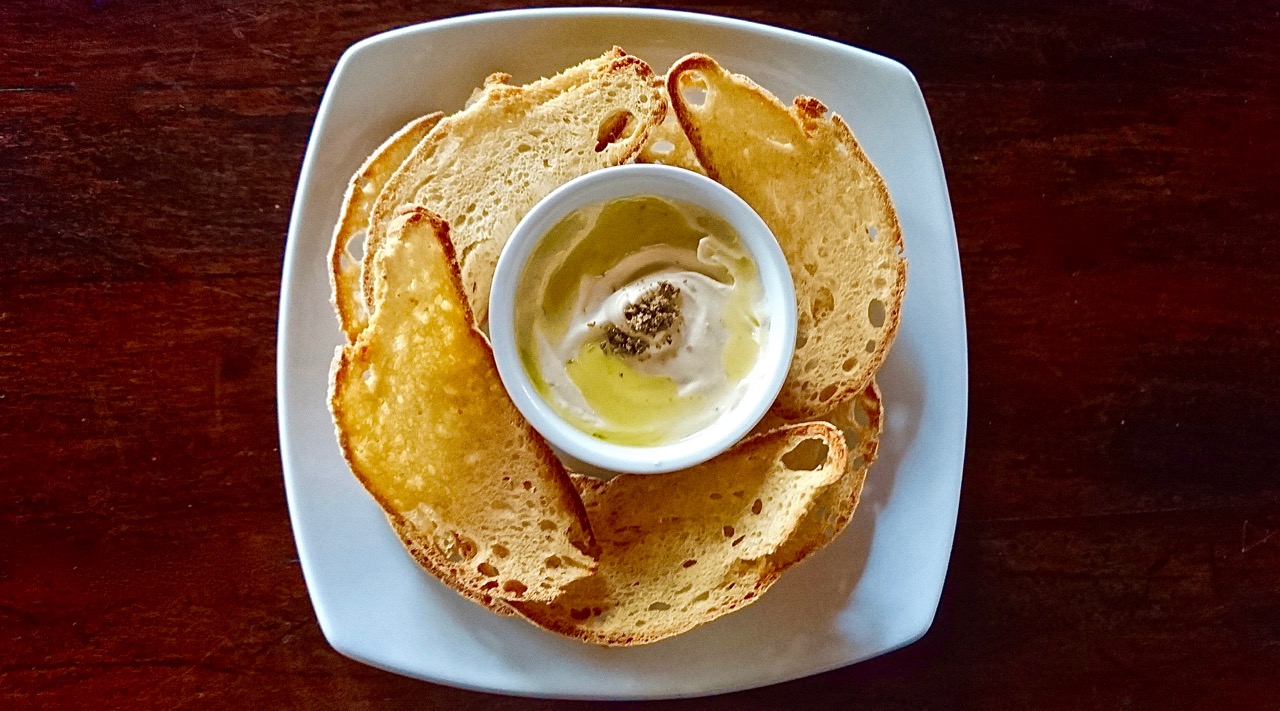 Indigenous food and wild edibles, on the whole, are packed with goodness. It’s one of the many benefits of eating locally, and one that encourages me to keep on experimenting in the kitchen. It was Adelina Banda, my senior Zambian chef, who first brought my attention to mbwiila, and it was she who thought the legumes were similar in taste and texture to chickpeas, after they had been soaked and cooked.

Dried mbwiila beans, a kind-of native equivalent to black-eyed peas, are sold in all the markets of Livingstone. Mbwiila is a nitrogen-fixing legume that thrives in semi-arid soil. Its Latin name is Vigna subterranea, and it originates from West Africa. Mbwiila is the name given to the legume by the Tonga people, while in Zimbabwe it’s referred to as nyimo. According to Wikipedia, other English names for the legume include the Bambara groundnut, Bambara-bean, Congo goober, earth pea, ground-bean, or hog-peanut.

Mbwiila pods underground, like a peanut. When they are ripe, native Zambians prepare the beans by boiling them after being thoroughly dried in the sun. Mbwiila can also be eaten fresh, but in Livingstone they are mainly sold as dry beans, which are later soaked in water, skinned, and then boiled into a kind of porridge. When testing our mbwiila hummus recipe, we also soaked, skinned and boiled the beans until they were so soft they started breaking apart. After they had cooled a little, we blended the mbwiila into a white creamy paste. When I witnessed its silky texture, I knew I had uncovered something quite unique and special.

I have Yotam Ottolenghi to thank (again) for leading me to the Egyptian condiment, dukkah, made up of nuts, seeds, and spices. Dukkah provides texture and flavor to salads, dips, and roasted vegetables, and is particularly good with hummus. Ottolenghi’s recipe for dukkah calls for nigella seeds, which I cannot buy here in Livingstone. Although nigella seeds have a hint of onion, oregano and pepper about them, I chose to add a touch of sour into the mix instead, which is why I used baobab powder as a substitute. Ottolenghi’s dukkah recipe also calls for hazelnuts, which I adore, but they are expensive and often unavailable. I’d read that many different kinds of nuts can be substituted, and as I have ample access to wild mongongo nuts, I chose to use them alongside a smaller quantity of hazelnuts. The combination of the mbwiila hummus with my ‘bush’ dukkah was a real flavor sensation and is by far the most popular canapé at The Elephant Café to date.

Note: By placing the nuts, seeds and spices over heat you are releasing the flavor, not cooking them. They are very easy to burn when dry-roasting, so watch them carefully. If it happens, turn down the heat, clean the pan, and start again.