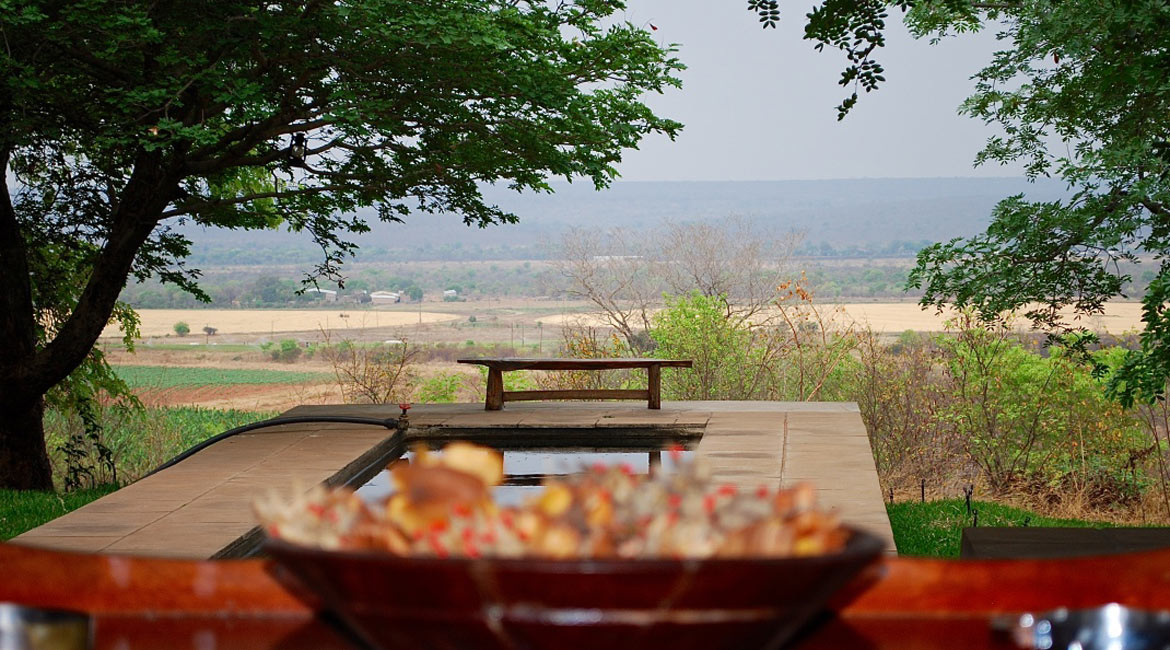 Shortly after new year, Denise Landis, the founding editor of The Cook’s Cook magazine in the United States — the same publication that commissioned me to write about Nasturtium Capers for its December issue — invited me to write another story, this time a feature article on a subject of my choice shaped by her “fascination in agriculture, food, and cooking in your part of the world.”

In my subsequent proposal I expressed my growing belief in the concept of “sufficiency,” a word first coined by the American visionary and inventor, Buckminster Fuller (1895-1983). He believed the earth’s natural resources combined with human innovation could easily end world hunger, if only people understood the real meaning of “enough.” I wanted to illustrate this belief by writing a story about how we live here on the farm. Denise and her editorial staff approved of the theme, with an additional request for logistical details about what it was like living — and growing and preparing food — in the middle of the African bush.

I started writing the story, Under the Mongongo Tree – Bush Gourmet in the Zambezi Valley, before we left for our holiday in Australia, and finished it when I returned three weeks later. I think writing is sometimes enhanced by stepping away from your desk for a moment: it gives you pause and allows you time to really examine what it is you hope to articulate. In this instance, what I had originally envisioned in my mind’s eye slowly started separating into a Venn diagram, a series of interconnected circles each with its own sub-theme. Leaving Africa and later returning to it; a vision I had for a piece of land in the United States manifesting here in the Zambezi Valley instead; moving in with a man I first met in Zimbabwe nearly 30 years ago; lost but gained communities; eating according to the seasons. Circle upon circle upon circle.

After I handed in my story, the feeling of gratitude that so often overwhelms me when I am meditating or walking on the farm was made all the more intense by the realization of how privileged I am to live here.

Under the Mongongo Tree – Bush Gourmet in the Zambezi Valley is published in the current issue of The Cook’s Cook magazine on pgs. 37-42. Click on the above headline in Features listed in the Table of Contents, and you’ll be directed to the article. 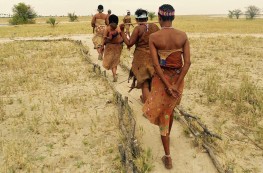 There is Enough. We are Enough.