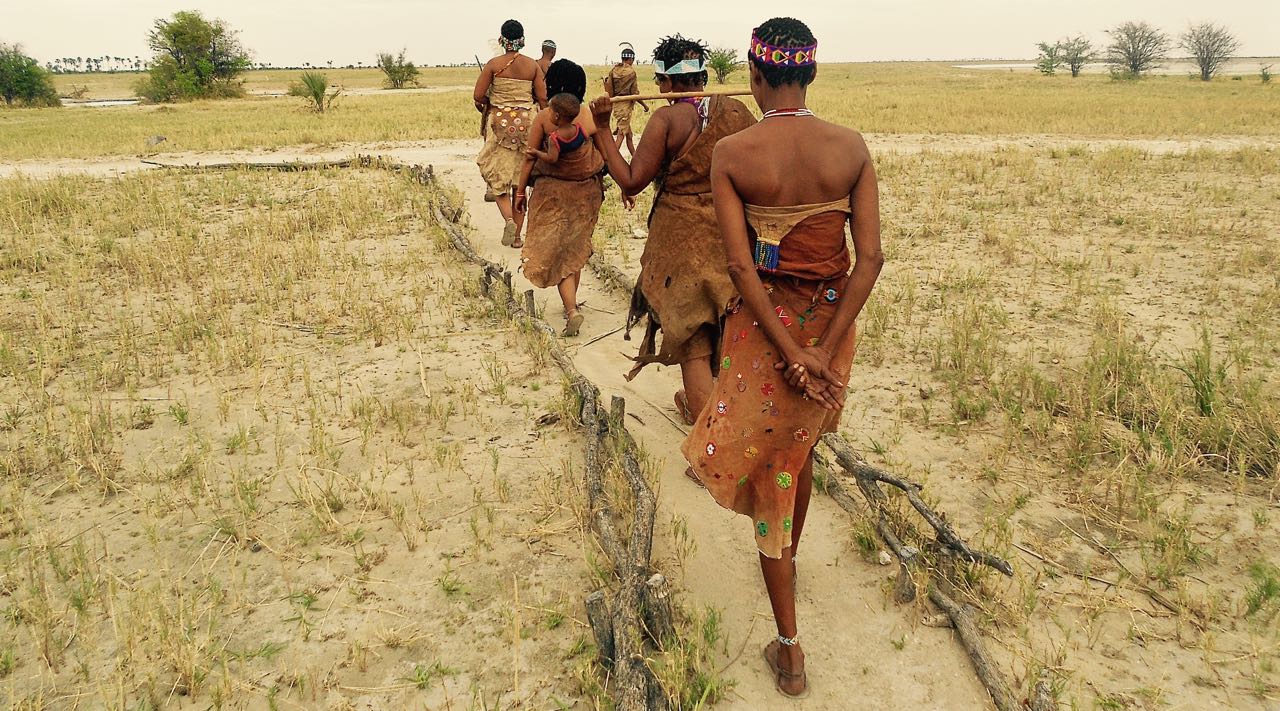 There is Enough. We are Enough.

My last few years in the United States, especially after the seismic financial downturn in 2008, were fraught with survival anxiety. In my search for a way to continue paying my bills in an economy where even my bank went under, a different kind of creativity emerged from within, that, over time, led me to a fundamental shift in my core beliefs.

Dealing with the physical reality of being alone and broke induced in me an unbearable fragility made manageable by a resolute tenacity, some cheap plonk, and a handful of close friends. Dealing with the emotional and spiritual reality of being alone and broke set me on the road I’m still traveling; a road that is leading me to a knowing that, to quote Lynn Twist, founder of the Soul of Money Institute, “there is enough, and that we are enough.”

Influenced by Buckminster Fuller‘s concept of ‘sufficiency,’ Twist emphasizes that this is not a message about simplicity or about cutting back and lowering expectations. “Sufficiency doesn’t mean we shouldn’t strive or aspire. Sufficiency is an act of generating, distinguishing, making known to ourselves the power and presence of our existing resources, and our inner resources. Sufficiency is a context we bring forth from within that reminds us that if we look around us and within ourselves, we will find what we need.” 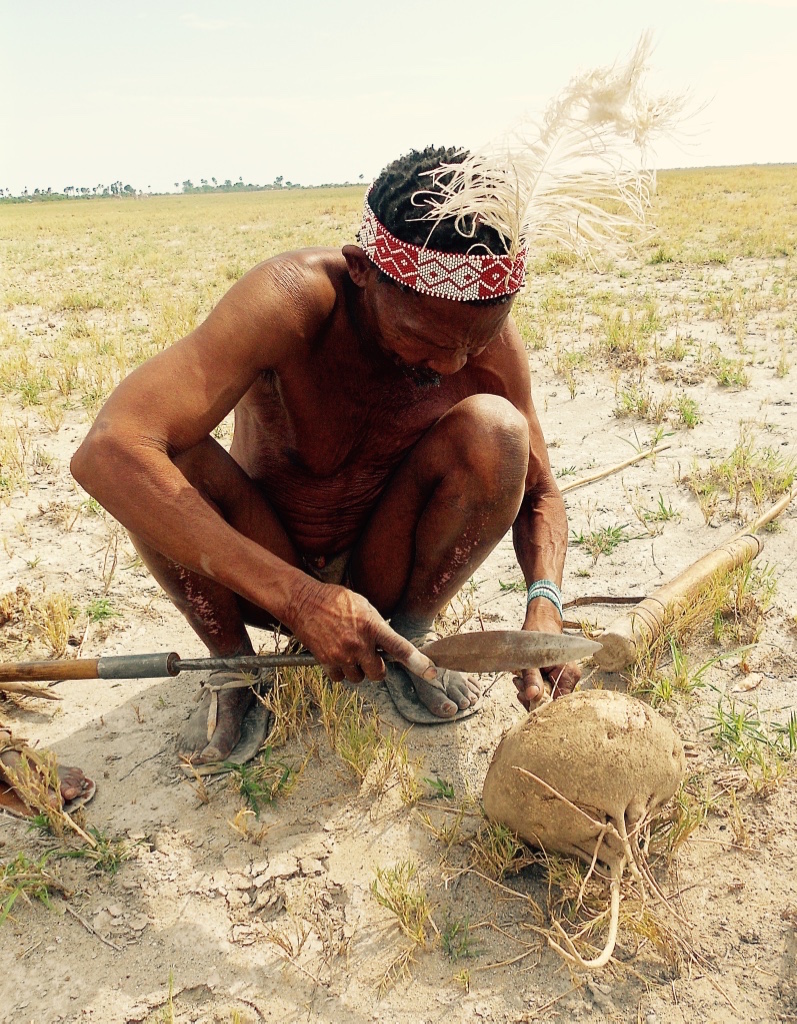 To me, no way of life exemplifies this more than that of southern Africa’s oldest inhabitants, the San Bushmen, who I worked alongside briefly when I left America in 2012 and found a job in a safari camp in the middle of the Kalahari desert in Botswana. Even though the San’s hunter/gathering existence has been upended and overtaken by the modern world, the people I walked with, and learned from, showed me sufficiency through taking from their meager natural resources only what their bodies needed in that present moment.

Their way of life is a classic example of interdependence, learned from evolving alongside plants and wildlife in the dystopia of an unforgiving desert. While the San people forage alone, what they find is owned and eaten collectively. They preserve (burying certain ingredients like wild oranges in the cool of deep sand), they roast, and they dry wild food to make it more palatable, or easier to eat and digest. Every ingredient I use from our surrounding bush: mongongo nuts, baobab fruit, marulas, sour plums, monkey oranges and edible fungi, have all sustained the San people since the beginning of time. 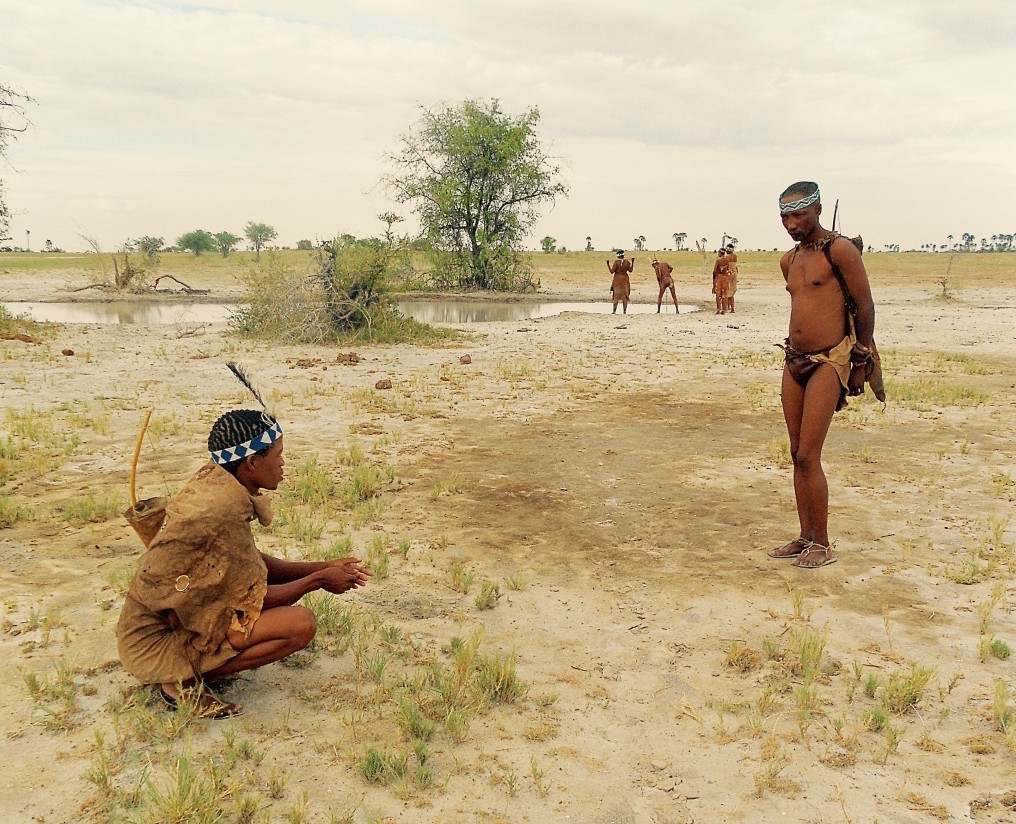 One can argue that, in the desert, sufficiency is paramount for survival because resources are so scarce. This is true, but in their quest for survival the San Bushmen have learned to observe and copy the desert organisms among whom they live. James Workman, an American author who followed a Bushmen clan in Botswana over an extended period, said: “Thirst imposes a strange [natural] order that compels plants to perform self-mutilation of leaves, drives ‘pure’ insectivores like yellow mongoose to eat succulents and ‘pure’ carnivores like cheetah to devour tsama melons. Atop this water pyramid stand the Bushmen, carefully observing the surrounding organisms, mimicking their desert-savvy, water-trapping ways.”

As a result they see no separation between them and the organisms off which they survive. The San’s folktales and myths reflect their respect for the symbiotic relationship they have with the natural world. Landscapes, animals, birds and insects are symbols, protectors and teachers living alongside and within them, helping them to find their way each day.

There also exists among the San people an inherent tolerance and acceptance of others. They welcome strangers into their clan without question, and they express a delighted reverence in the young. There is little evidence of a hierarchy, and the whole clan finds solutions to problems together. 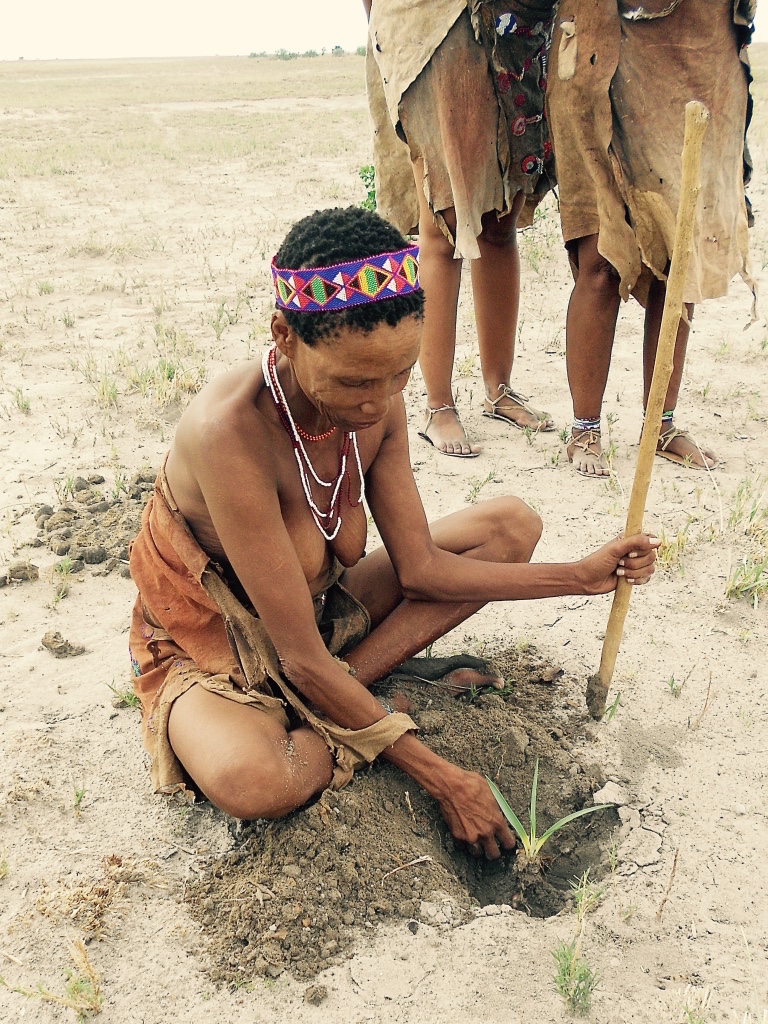 Lynne Twist reminds us that “when we let go of the chase for more, and consciously examine and experience the resources we already have, we discover our resources are deeper than we knew or imagined. In the nourishment of our attention, our assets expand and grow.”

There is enough. We are enough. 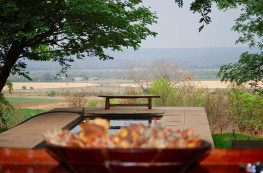