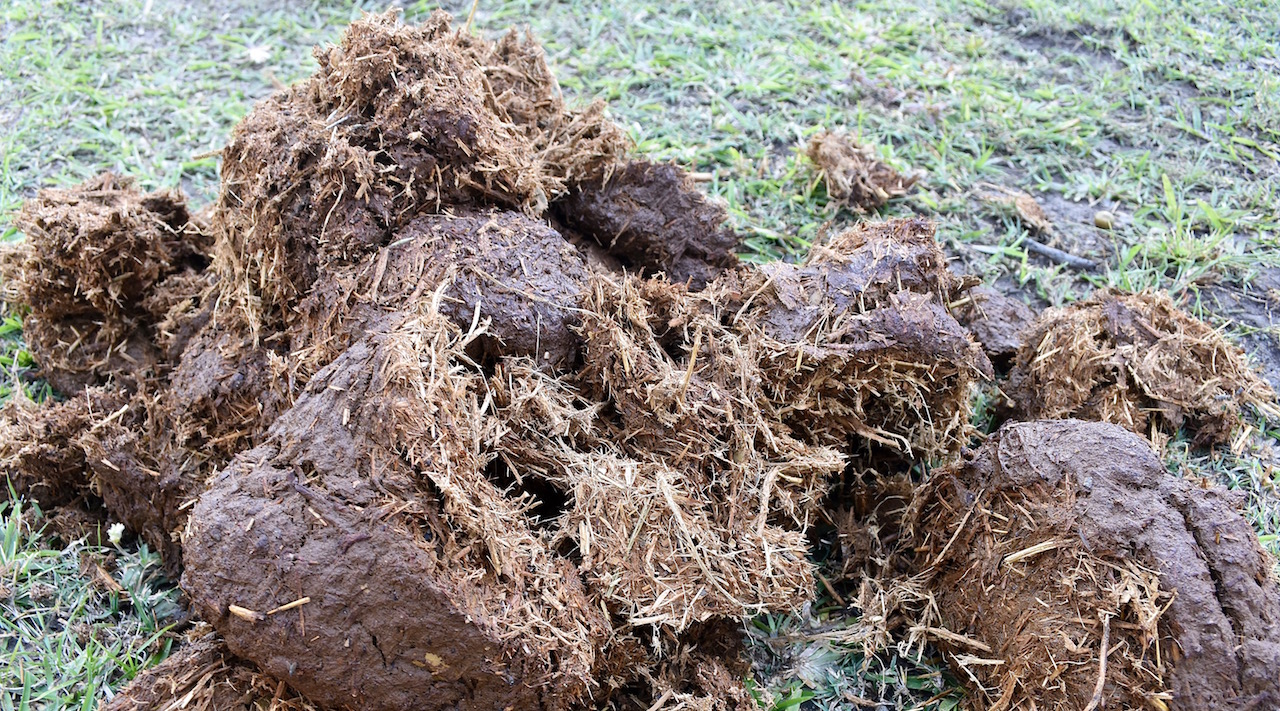 Benefiting from our Elephant Eco-Engineers …

An unexpected byproduct from my partnership in The Elephant Café landed on the farm — and, more importantly, in my vegetable garden — last month. We collected lorry loads of elephant poop so old and decomposed, it’s been known in the past to self-combust in the searing months before the rainy season.  This was a win-win arrangement: the elephant camp was relieved of a growing potential fire hazard, while we were in receipt of mountainous quantities of organic matter composted into a terrific natural fertilizer.

I recently learned that elephants are a “keystone species.” In other words, “a species that has a disproportionately large effect on its environment relative to its abundance.” According to Think Elephants International, they are builders of ecosystems, both as engineers and gardeners. Elephants play a critical part in “maintaining and balancing the structure of an ecological community and [they affect] many other organisms within this community.” This community now includes me. It includes the birds, the invertebrates like beetles, spiders, worms and termites, as well as the fungi, the myriad microorganisms, and the very soil itself.

Elephants, on average, poop a whopping fifty kilograms of nutrient-rich, fibrous dung a day. That’s an efficient supply of natural fertilizer in which to grow our fruits and vegetables, most of which will end up back in the place from whence it all started: on a plate being served at The Elephant Café. It’s the Zambezi version of life’s circle, and one in which I am an enthusiastic participant. You will see why in the photographs below: our garden is thriving! 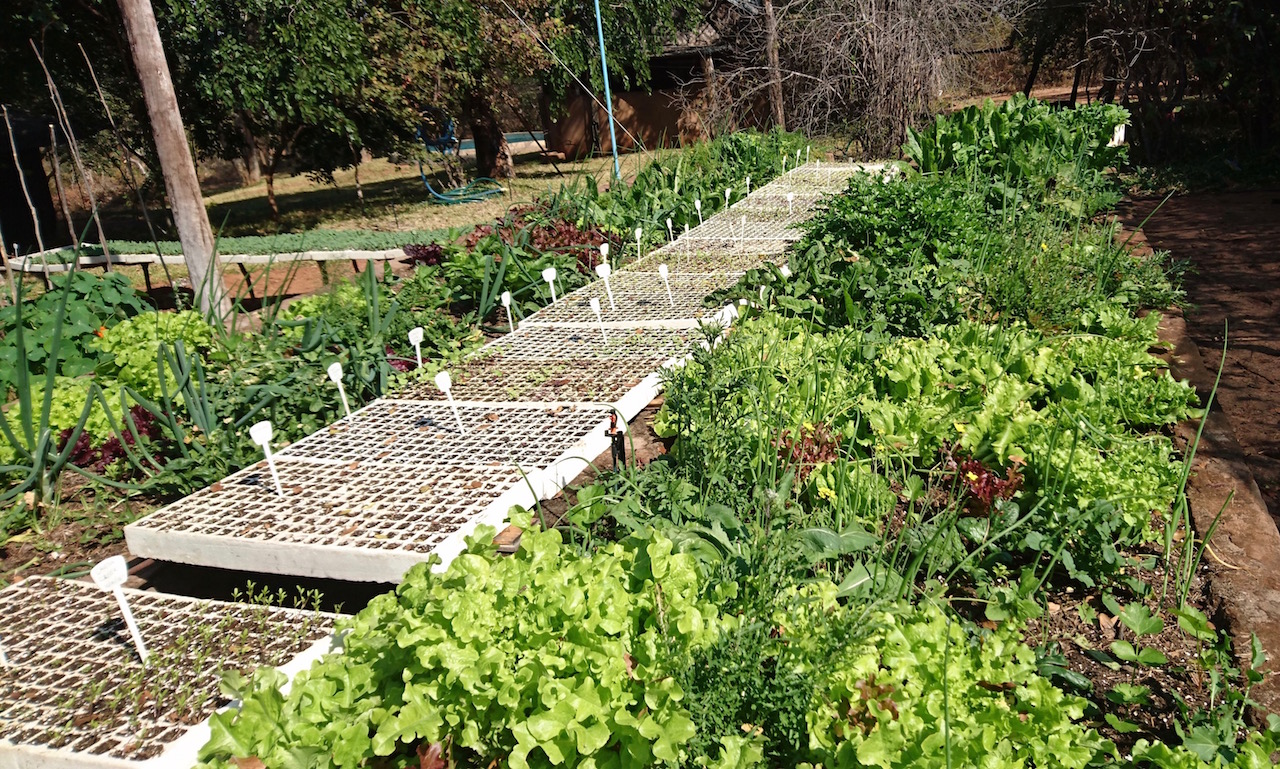 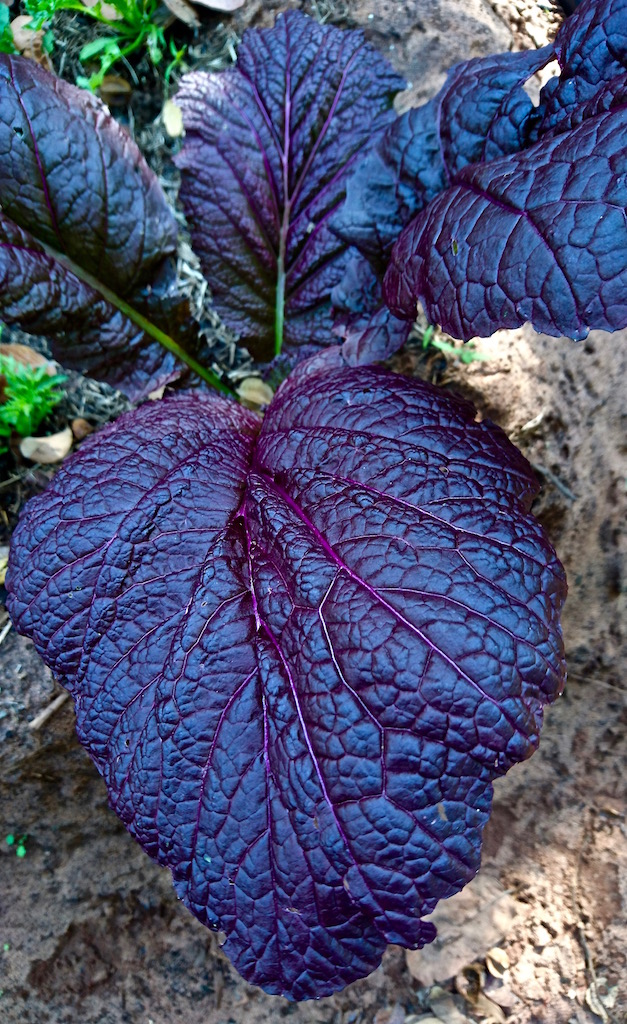 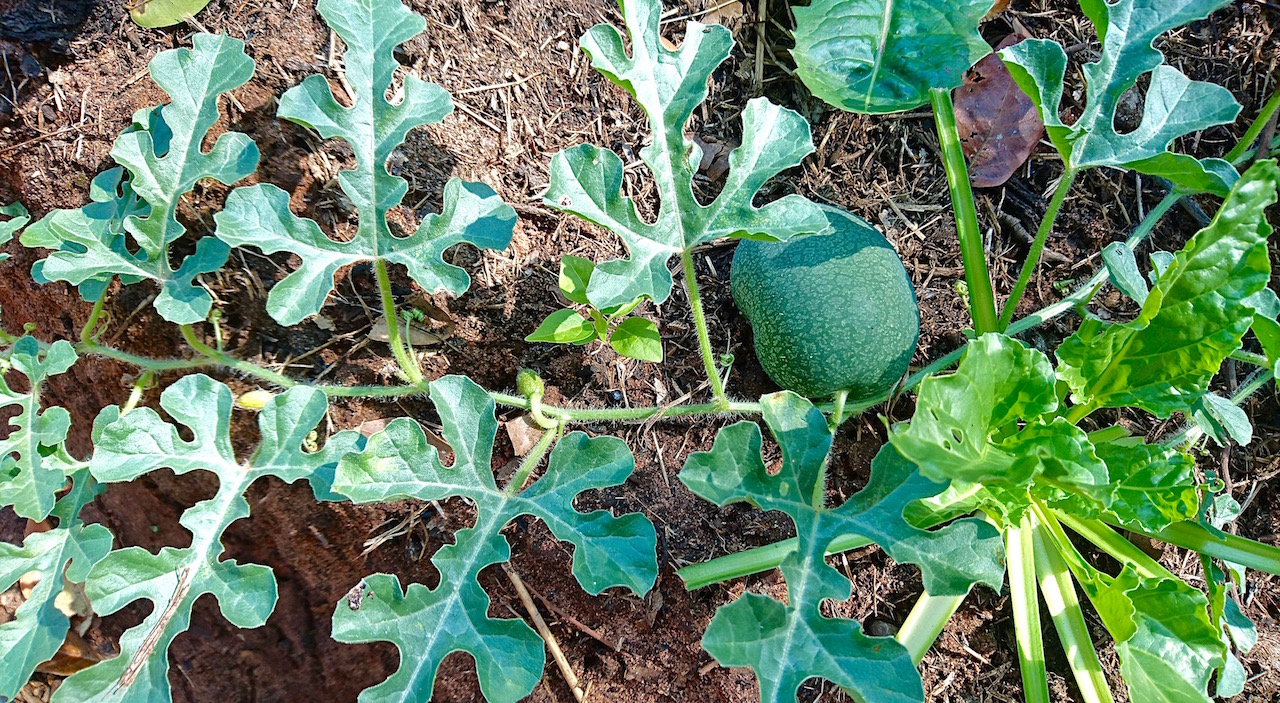 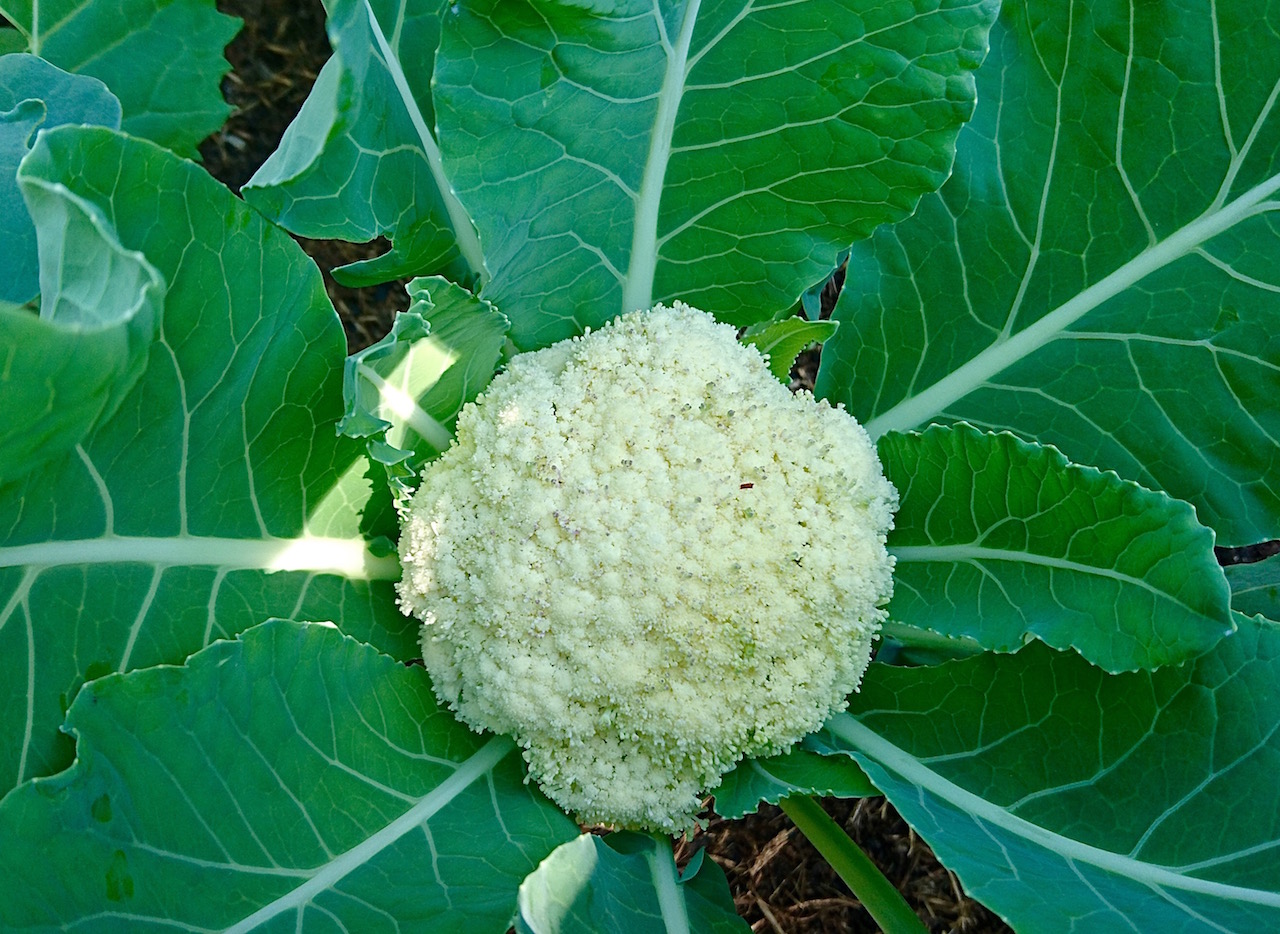 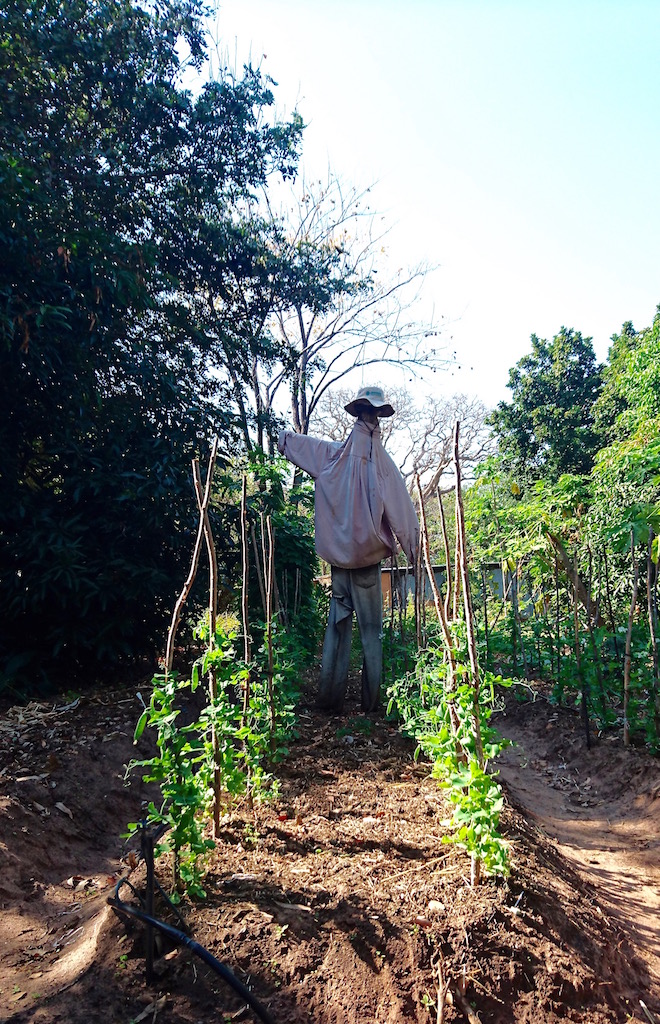 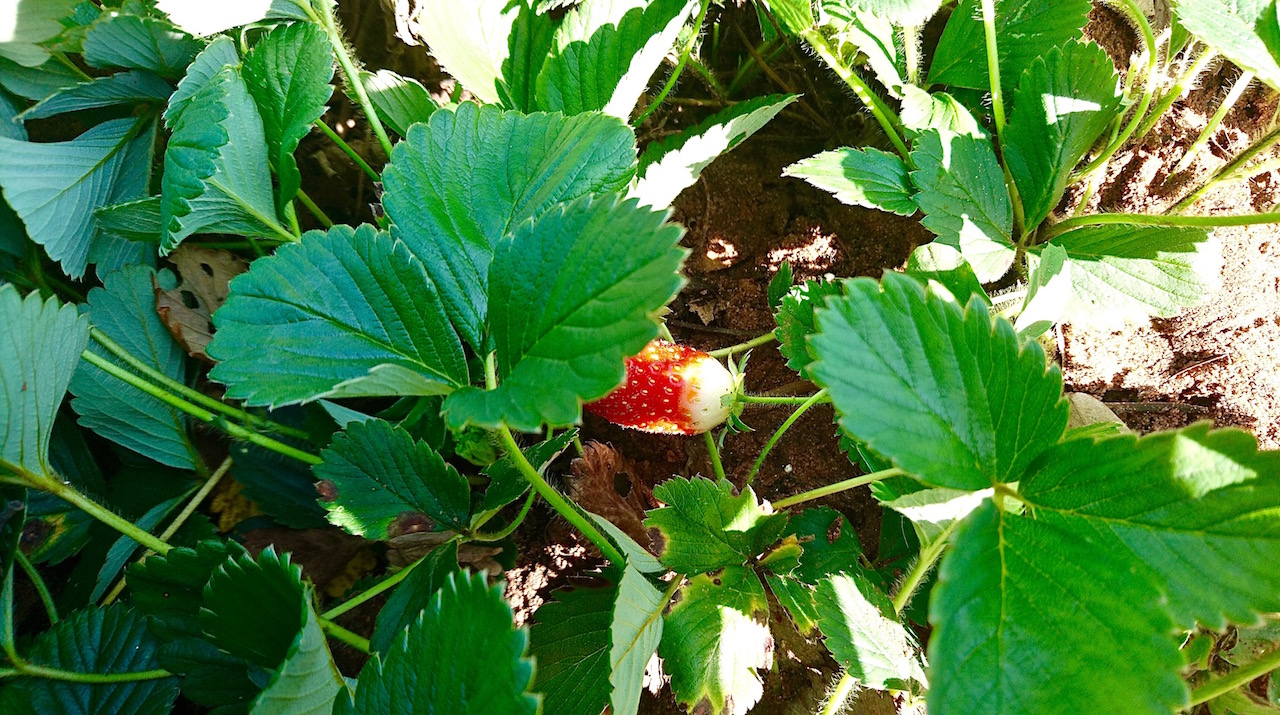 As Douglas Chadwick, an American wildlife biologist who spent years studying elephants, says, “Elephants are one of the most important agents influencing … the overall biological diversity of a region. Conserving elephants, then … is about protecting one of the forces that shapes ecosystems and helps sustain the wealth of wildlife found across much of the continent. It is about saving the creative power of nature.”
Tags: elephants, garden-to-table, Into the Wild, Livingstone, SavannaBel, The Elephant Café, Victoria Falls, wild edibles, Zambezi Valley, Zambia
Share
Like 8 Comments 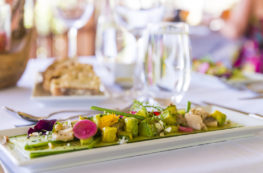 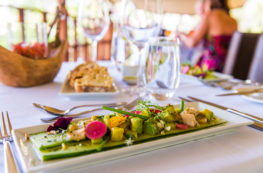 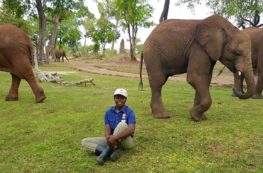