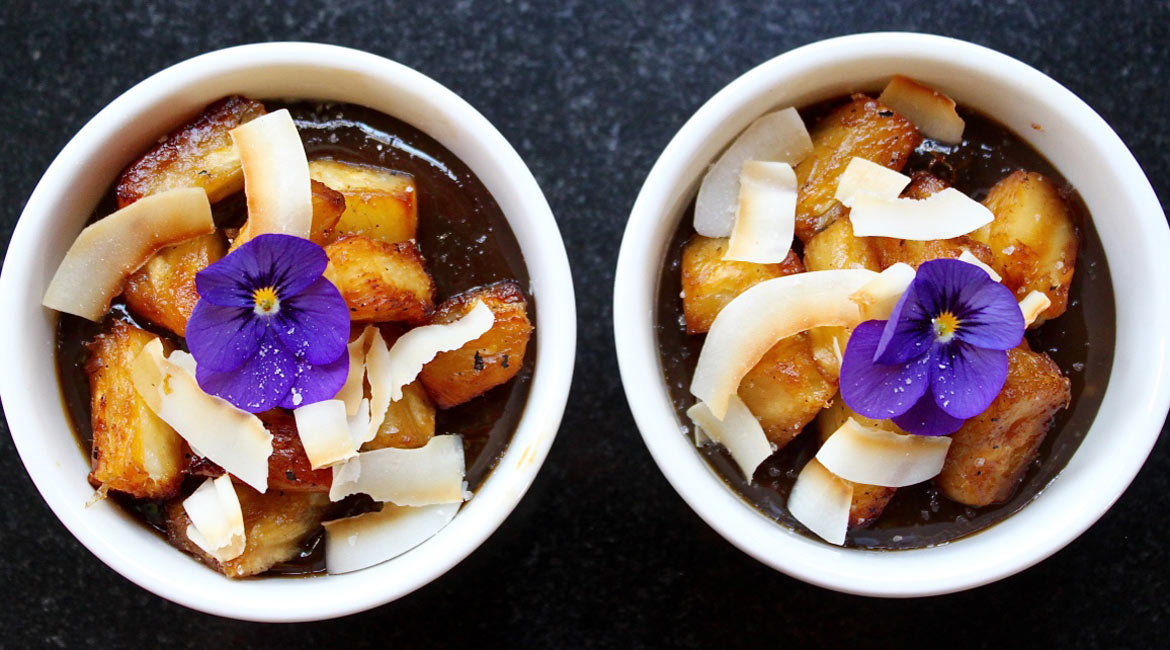 It was my mother who first made me aware of dulce de leche. As young children growing up in Buenos Aires in Argentina, she and her siblings, Edward and Jane, would slather it on bread in the way children today slather on Nutella. Dulce de leche — literally translated as “sweet [made] of milk” — was the Lindsell children’s best-loved treat, and even now, over 70 years later, my mother remembers it in capital letters: “It was DELICIOUS!”

My maternal grandmother was Anglo-Argentine, while my maternal grandfather was English. As a young man, Ted Lindsell set out for Argentina to grow Yerba mate tea in Misiones, a province in the far northeast of the country, where he met his future wife. They married and had three children in quick succession, with my mother being the middle child. I have read what remains of my grandparents’ correspondence, and by all accounts, it was a close and happy union. But after war broke out between England and Germany in 1939, Ted Lindsell signed up as a fighter pilot in the Royal Air Force and was posted to India. My grandmother, meanwhile, was instructed to move into Buenos Aires while waiting for his return from the war. Sadly he didn’t make it. In the last days of World War II my grandfather went missing in action while flying over Burma. Neither his plane nor his remains were ever found.

My grandmother had no choice but to take her family to England, where she eventually remarried another farmer, this time with land in Kenya. My mother was only 10 when she moved to East Africa, thus recollections of her young life in Argentina are vague … with the exception, that is, of the taste of dulce de leche!

I’m often inspired by the New York Times food section. When recently I came across this recipe by Melissa Clark, I wanted to make it straight away. It’s easy and it’s simple, and I will always choose easy and simple over complicated. I will also always do my best to use what I have growing in the garden. While the warmer weather has hurried up the ripening of our pineapples, I was also in possession of a large stash of coconut milk after one of Livingstone’s grocery stores had a delivery from South Africa. The Gods were working with me on this one. I made the dessert for a supper party on Tuesday night, and given any excuse I would make it over and over again.

To quote my mother, it was DELICIOUS! 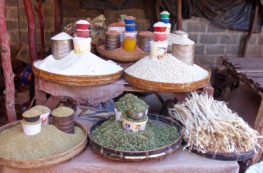 Recipe Testing with the Wild Things! 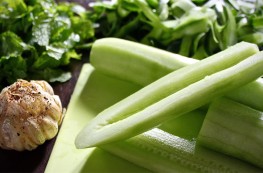 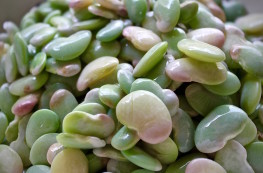 Bean (of many names), Fennel & Quinoa Salad with Fresh Lime