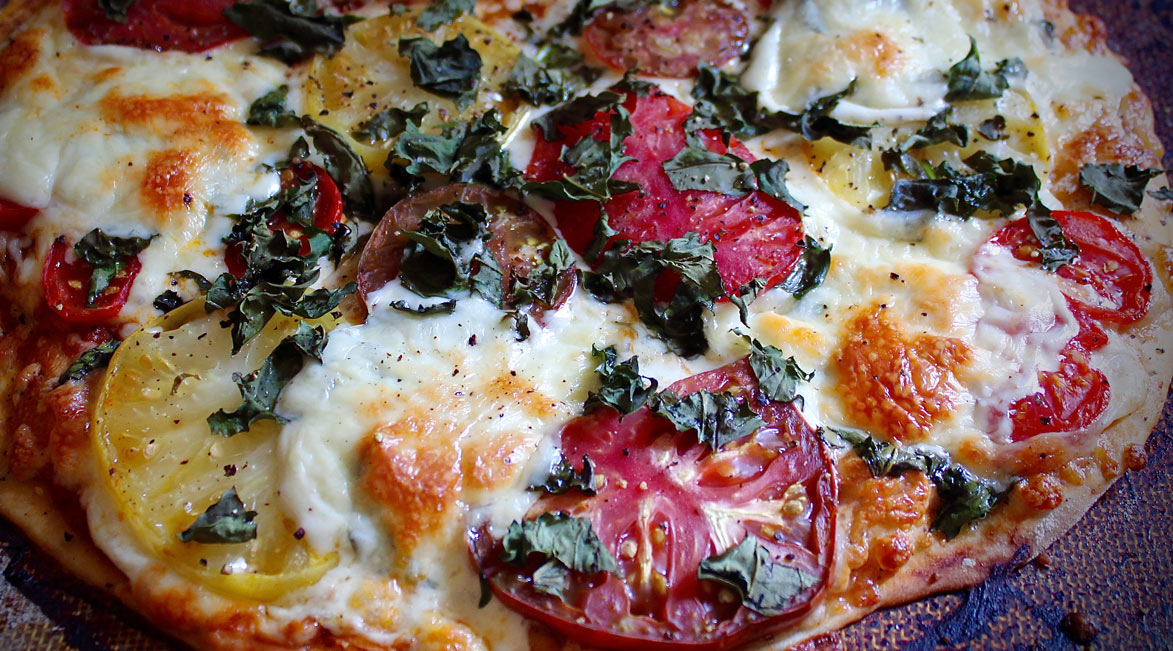 If applying the traditional definition of the noun ‘heirloom’: “a valuable object that has belonged to a family for several generations” to fruits and vegetables, the emphasis, I feel, should be placed on the word “valuable.” One thing I know for sure, there are tomatoes … and then there are certain heirloom varieties that redefine the very nature of tomatoes.

It was while living in Virginia, the place where I first started vegetable gardening, that I became familiar with heirloom tomatoes. I discovered then, after experimenting and comparing heirlooms with hybrid tomatoes that, though at times some weren’t as consistent in yield and flavor as, say, the big-tasting, big-yielding Big Boy, there were a few varieties that made any comparison redundant. Take Black Sea Man, for instance, an heirloom tomato patterned in army camouflage (not surprising as its origin is Russian) that we sometimes pick off the vine and eat as if it was an apple. I have never before tasted such flavor and sweetness.

Then there’s the bigger issue of seed-saving about which I wrote here a few weeks ago. While you can’t save hybridized seeds, conscious gardeners have a responsibility to plant heirloom seeds so age-old varieties don’t die out. No one puts it in better perspective than Barbara Kingsolver in her book, Animal, Vegetable, Miracle: “You can’t save the whales by eating whales, but paradoxically, you can help save rare, domesticated foods by eating them. They’re kept alive by gardeners who have a taste for them, and farmers who know they’ll be able to sell them. The consumer becomes a link in this conservation chain by seeking out the places where heirloom vegetables are sold, taking them home, whacking them up with knives, and learning to incorporate their exceptional tastes into personal and family expectations.” … After which you save the seeds and plant them out again the following season.

When Chris lived in the Shawan Valley in Maryland he, too, grew a sizable patch of tomatoes. Earlier today, he reminded me of a song that was a number one hit the summer he first started tending his garden: Homegrown Tomatoes sung by Guy Clark. When walking past the garden up to the house after work he’ll often start singing this song, repeating over and over the only two lines he remembers: “There’s only two things that money can’t buy and that’s true love and homegrown tomaters … homegrown tomaters, homegrown tomaters …”

In honor of true love and homegrown tomatoes, here’s a complete version of the song:

Full disclosure: the pizza in this recipe is the first I’ve ever made from scratch. I’ve always wanted to make one but for some reason — and I have no idea why — I kept pushing pizza into the same classification as I do lasagna, spag bog, or shepherd’s pie: food to feed the hordes, the hungover, or the nursery. I’ve often ordered pizza in Italian restaurants, mostly after a big night out (unequaled as a hangover cure), but having now made my own I realize I couldn’t have been more wrong.

According to Sarah Raven, one of my go-to cookbook authors, “the secret to a good pizza is a crisp, wafter-thin base, and the keys to that are in the dough recipe and in rolling it very thinly.” While I used her dough recipe for this, my first ever, pizza, Chris and I don’t agree that the base should be wafer-thin. We both like to bite into a little bit of crust so we rolled ours normal-thin. I then used the tomato sauce recipe about which I blogged last year (click here for the post) to put on top of the base. 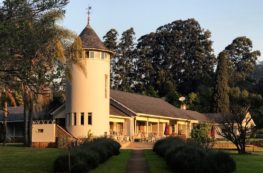 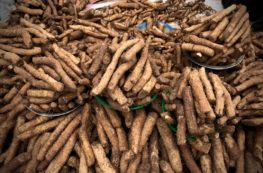 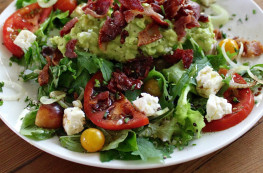