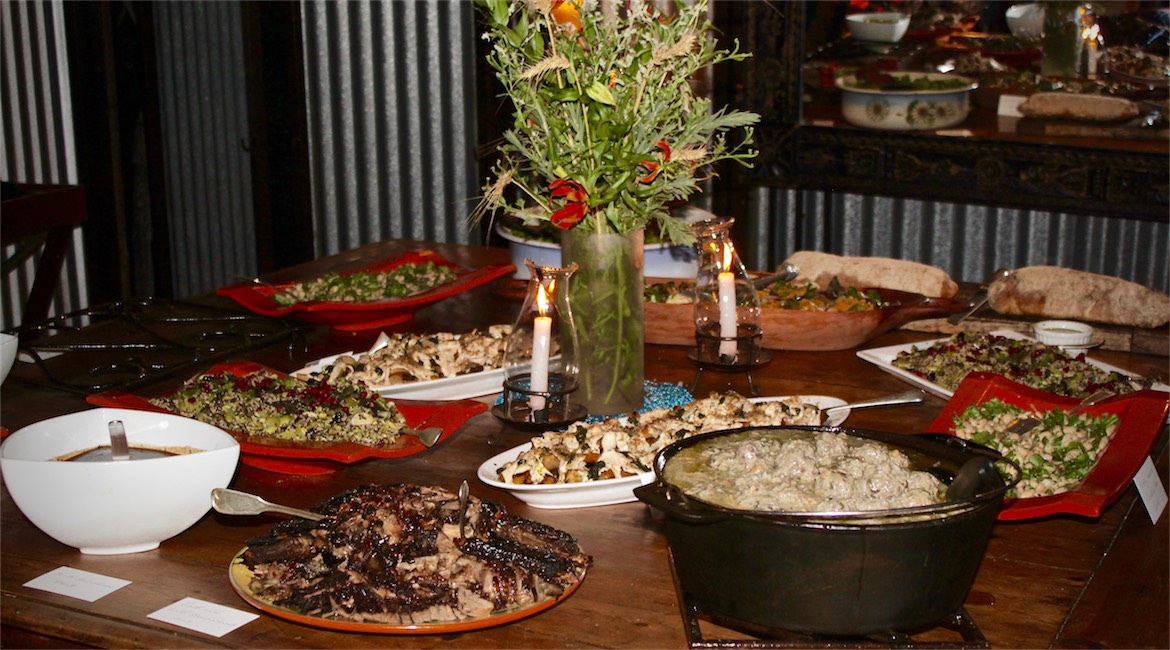 Karen Blixen wrote in her classic memoir, Out of Africa, “There is a particular happiness in giving a man whom you like very much good food that you have cooked yourself.”

It was around this premise that I planned a party for Chris’s 60th birthday in early January. The party was my gift to him. A gift that I hoped would illustrate my gratitude for being invited to live with him here on his farm — a place at once dynamic and challenging; a place filled with grace — at a time when I’d been emptied of light and hope in my own life. A gift in return for his championing my creative process via the mediums about which I am passionate: the garden, the kitchen, the bush, and the written word.

“Food is a language,” Chris said to me once, and to him, language — with its rhythms and nuances and complexities — is central to our very existence. 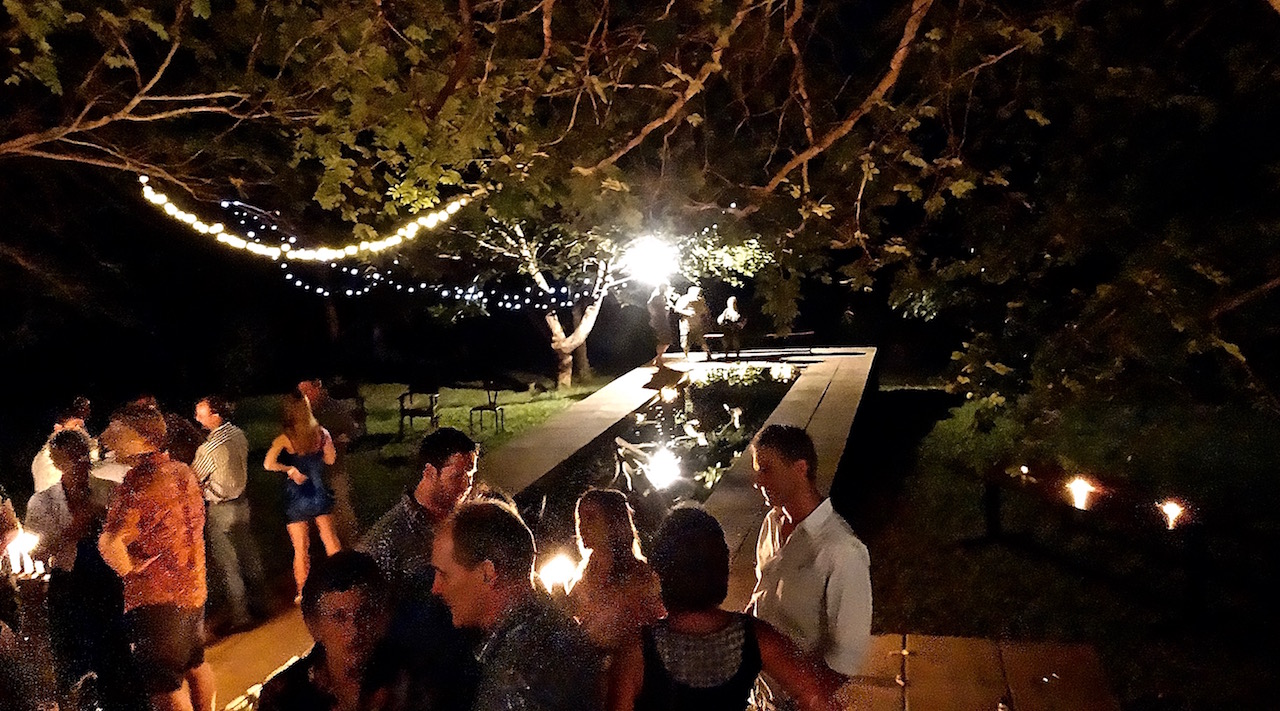 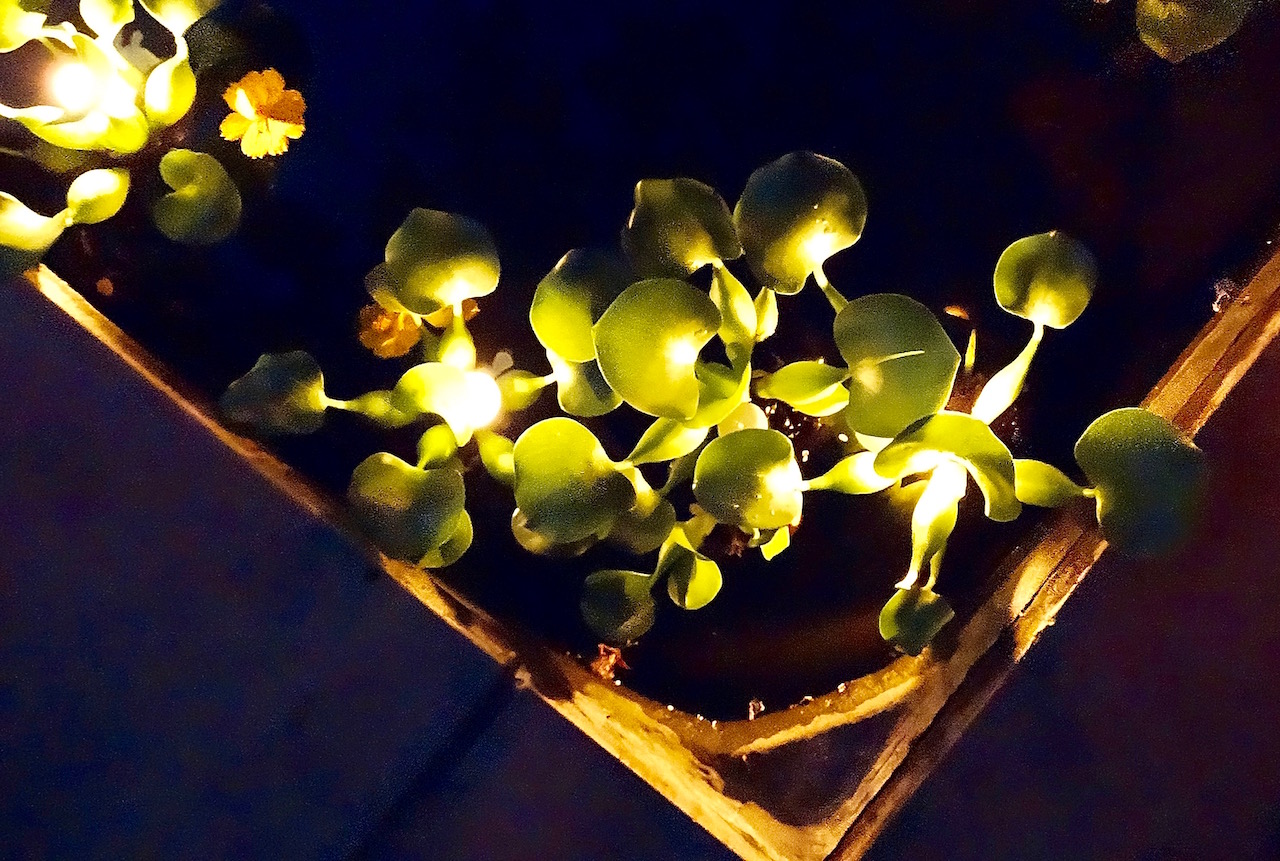 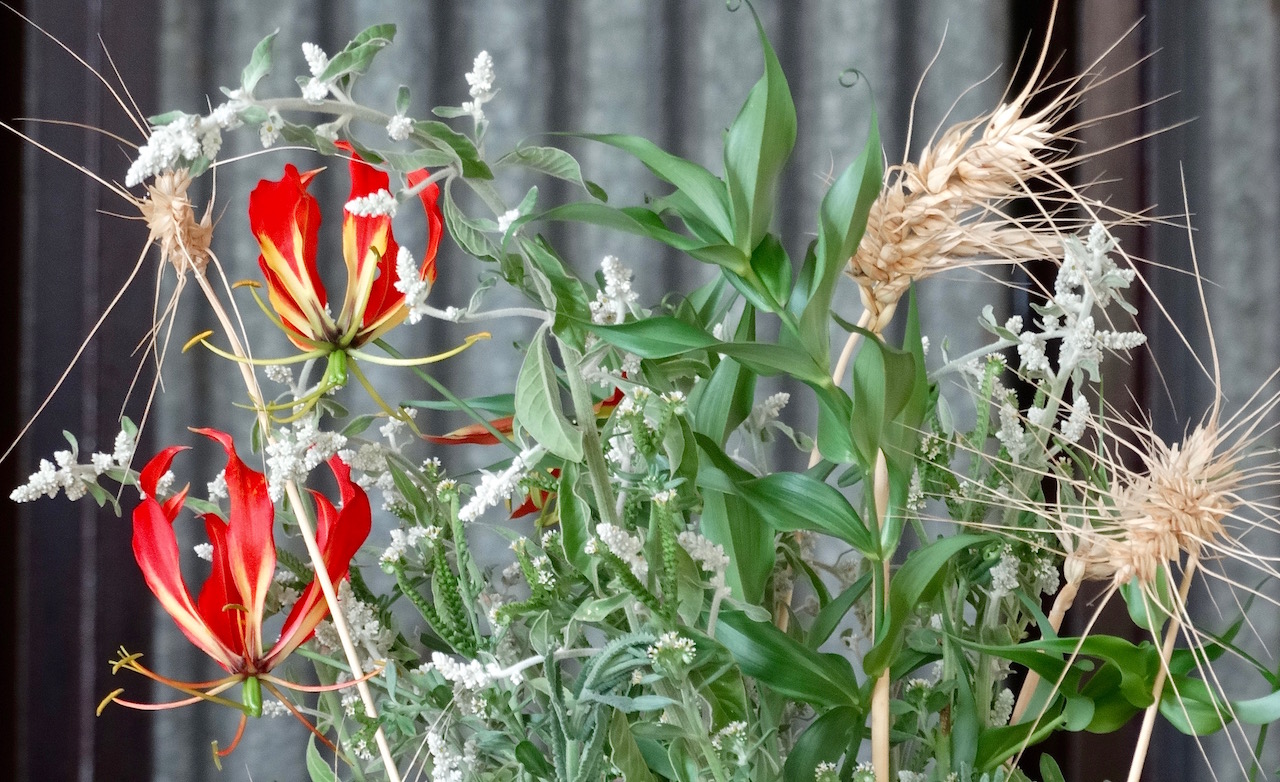 Also central to Chris’s life is his family. When I first suggested we celebrate his forthcoming entry into a new decade, Chris balked, a reaction triggered by an age-old default setting from deep within: a terminal case of self-celebration aversion. I balked back at his balking, obstinate, resolute, womanish. In the end he had little choice but to succumb, yet Chris had the final word: “I want to celebrate with my family, with those friends who feel like family, and those who’ve been good to me here in Livingstone.”

In response, every member of Chris’s immediate family — seventeen in all — traveled to Zambia to celebrate his birthday. They flew in from Australia, the United States, and England. It was the first time ever they had all gathered together in one place. Some of his friends, meanwhile, traveled to the farm from South Africa, Kenya, the Congo, and Zimbabwe. There were sixty guests in total.

A friend asked me recently how I did it. How did I plan a party for so many people, feeding them all from my small, open-air kitchen in the middle of the bush? There were four key components: a dedicated team of helpers in the kitchen and garden; a commitment to using our own, or locally-grown, fresh produce; the recipes of Yotam Ottolenghi; and innumerable lists. In addition, the decor, the lighting, and the bar were taken care of by other family members.

While I began prepping the food for the party five days in advance, I had started planning my vegetable garden as soon as I knew the party was “a go.” Weeks before, we planted all the seeds that we knew thrived through our wet season — aubergines, butternut squash, courgettes, beans, fresh herbs, salad greens, etc. — crossing fingers our timing was right for harvesting for the party. (In truth I was winging it because I’d never done this before.) Serendipity made sure we succeeded: every fresh ingredient in the recipes I used, besides the citrus and green apples, came from our garden or the bush.

I began by walking through the garden, making a list of what fresh produce we had available. I counted forty-two ingredients I could use garden-to-table, and found another fifteen or so I’d preserved or frozen earlier in the year. I’d already ordered duck, pork belly and ground lamb, as well as all the dairy products, from local producers, with the idea of adapting most of my recipes from Yotam Ottolenghi’s cookbooks, NOPI and Plenty More. 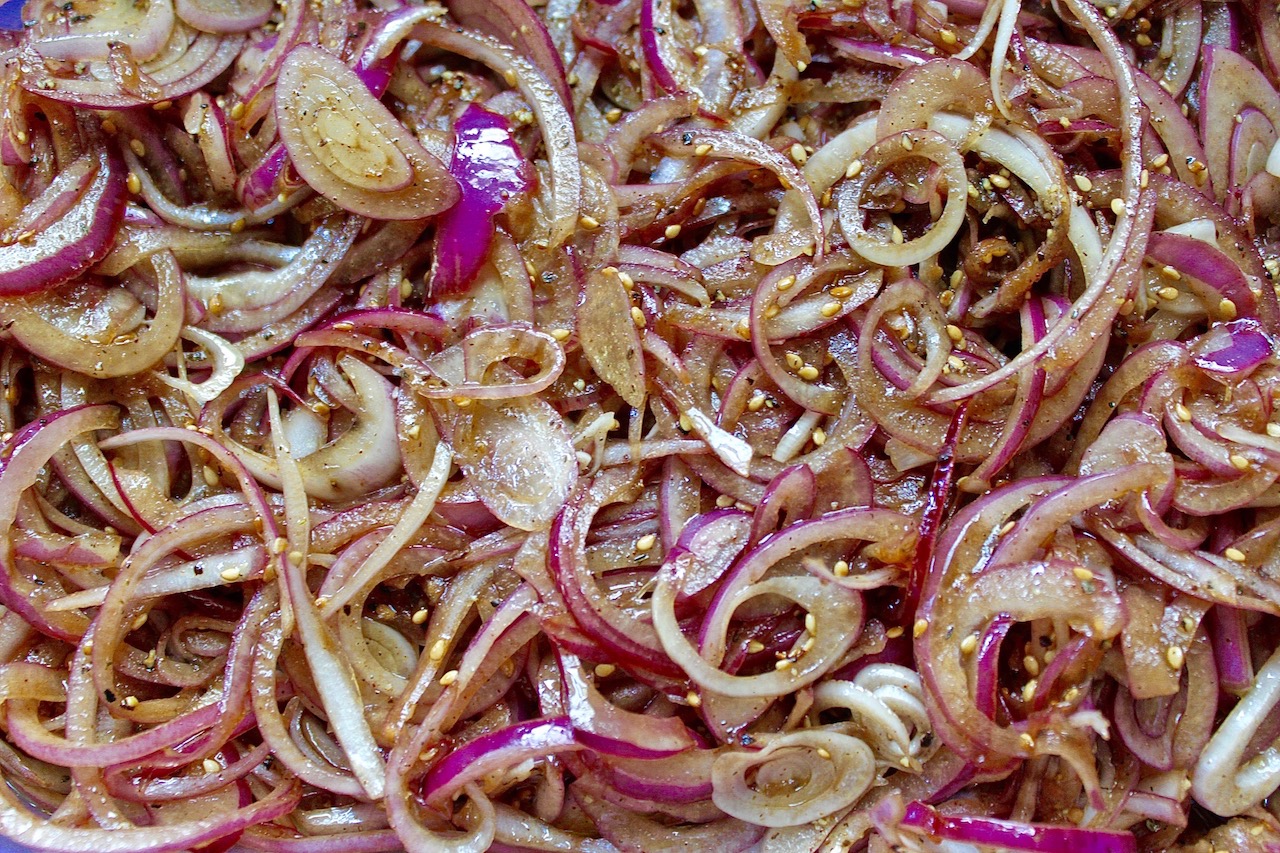 Below is what we prepared and served at the party. What we never prepared for was the heatwave in which we had to cook. It was merciless! 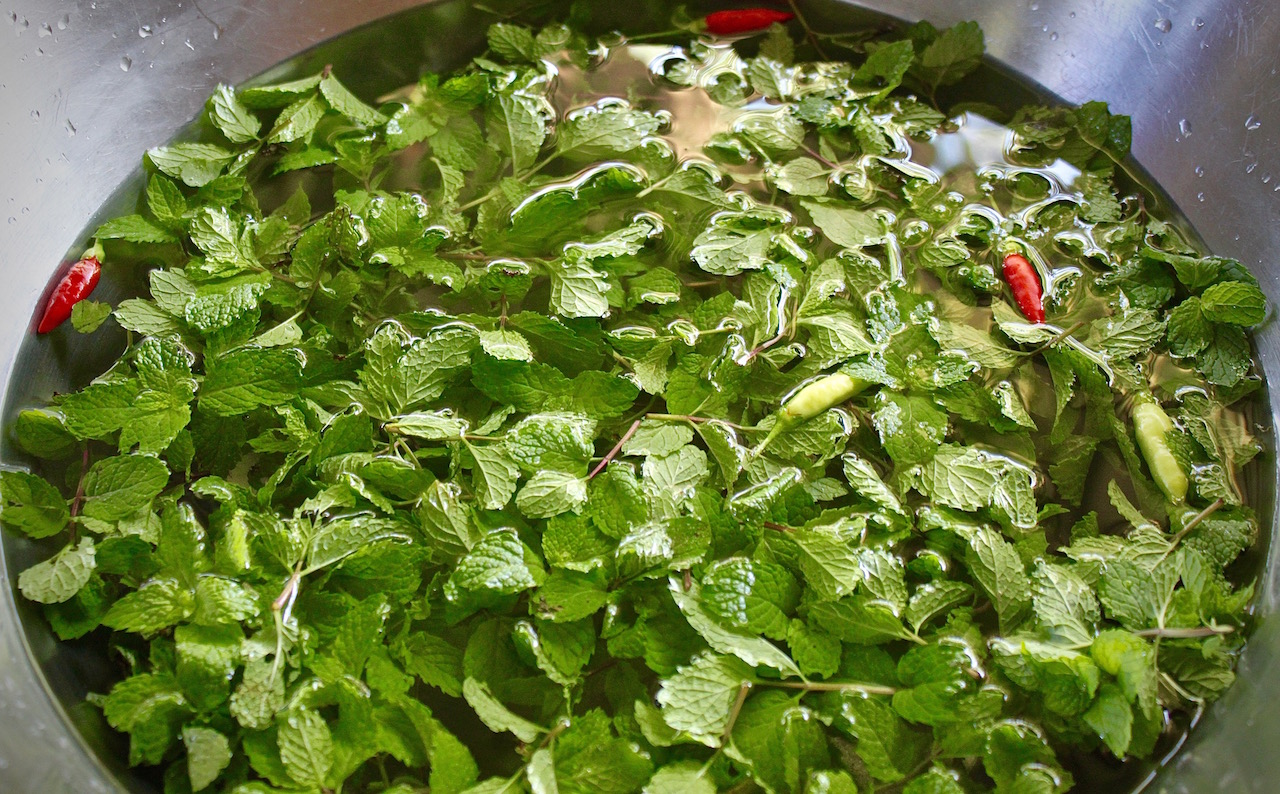 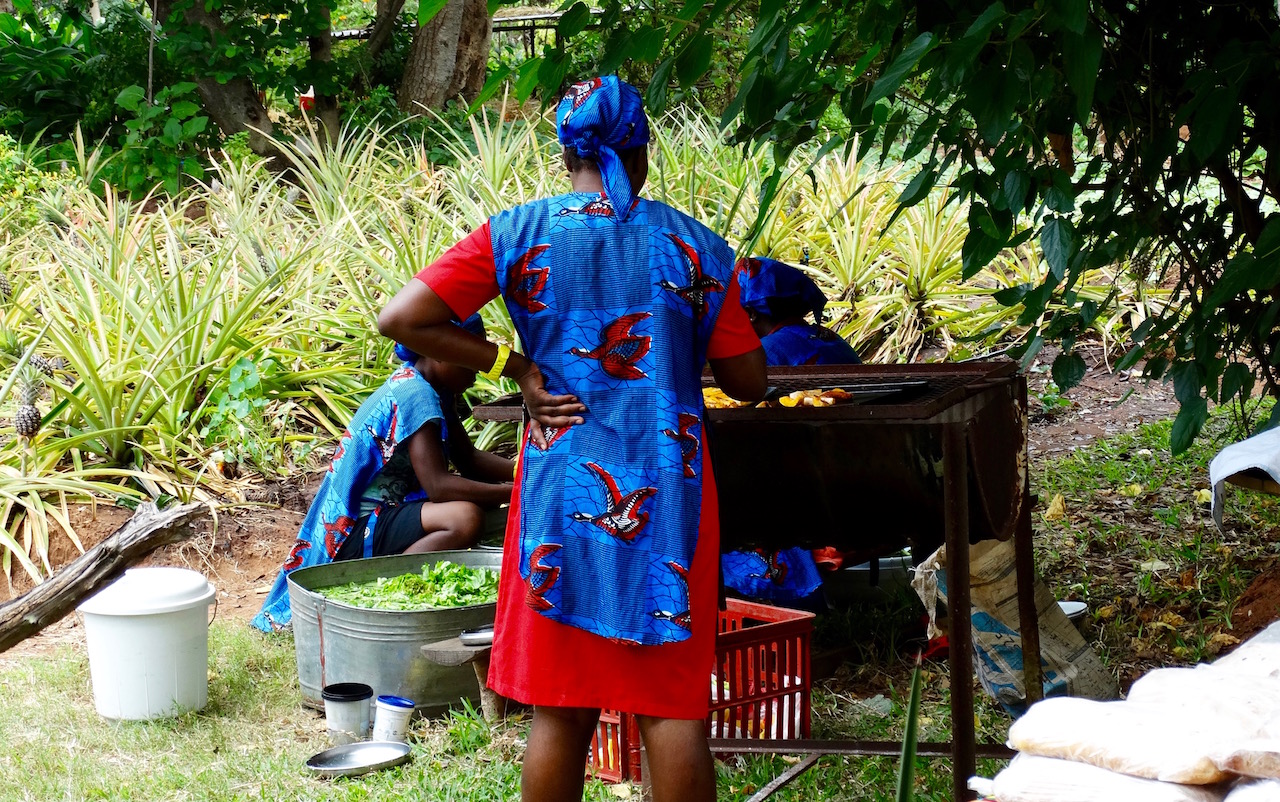 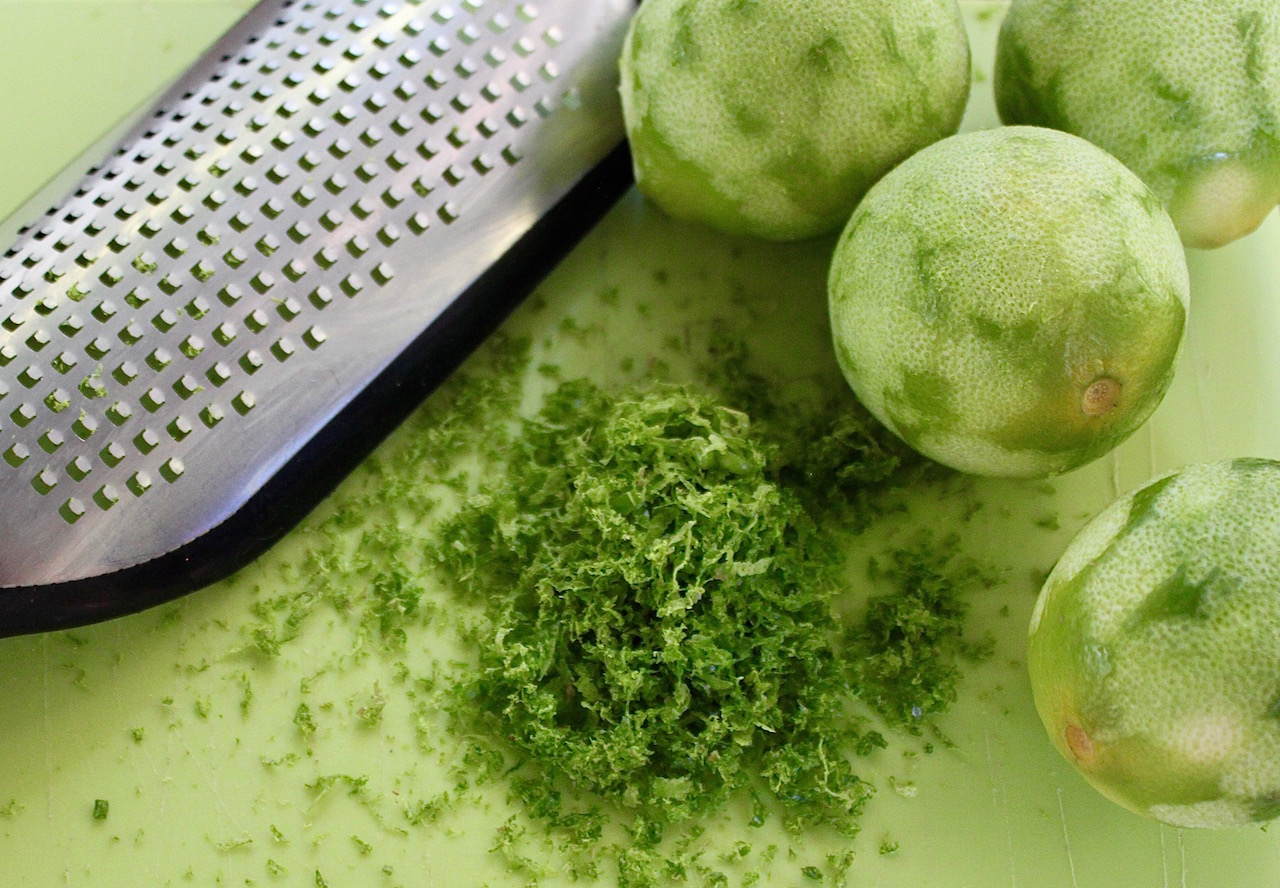 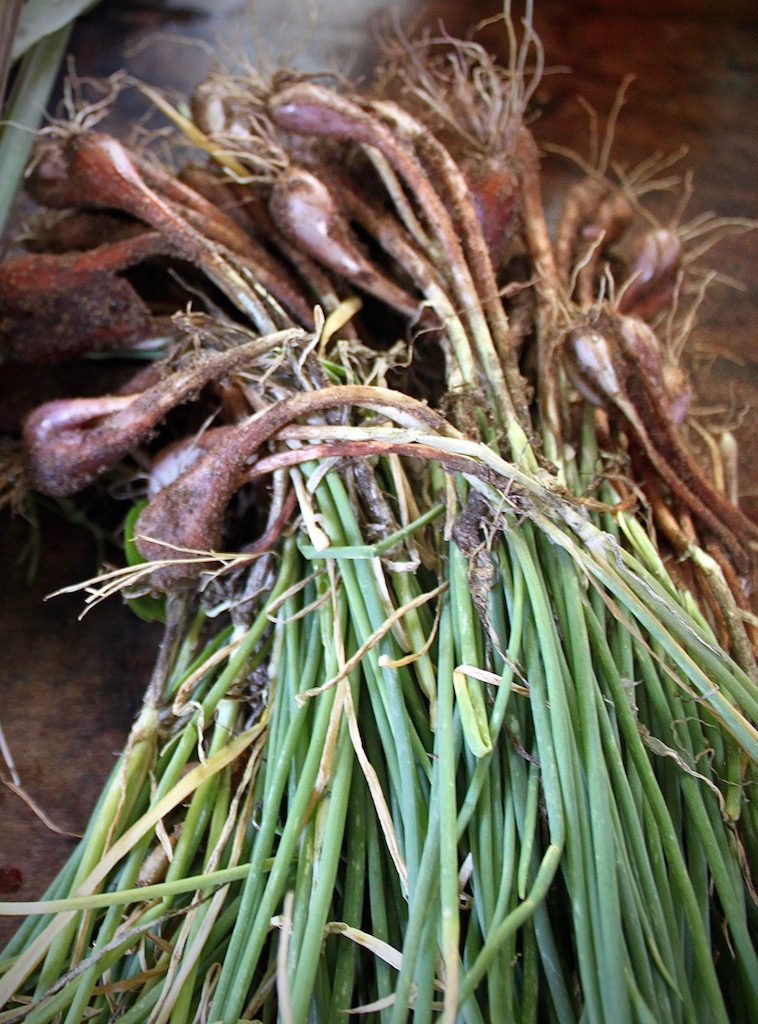 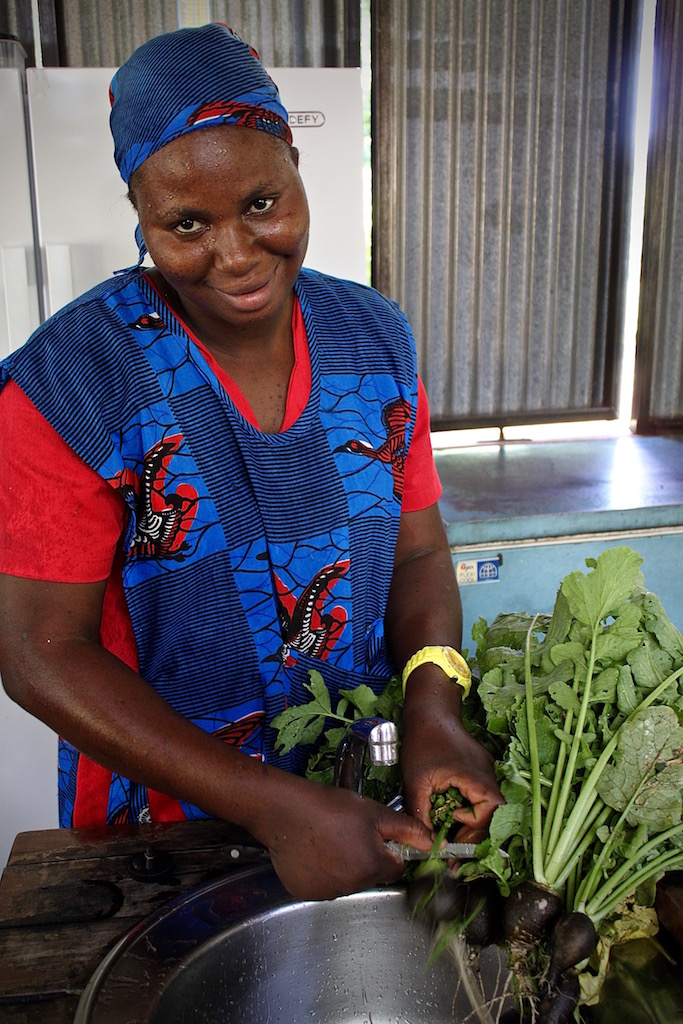 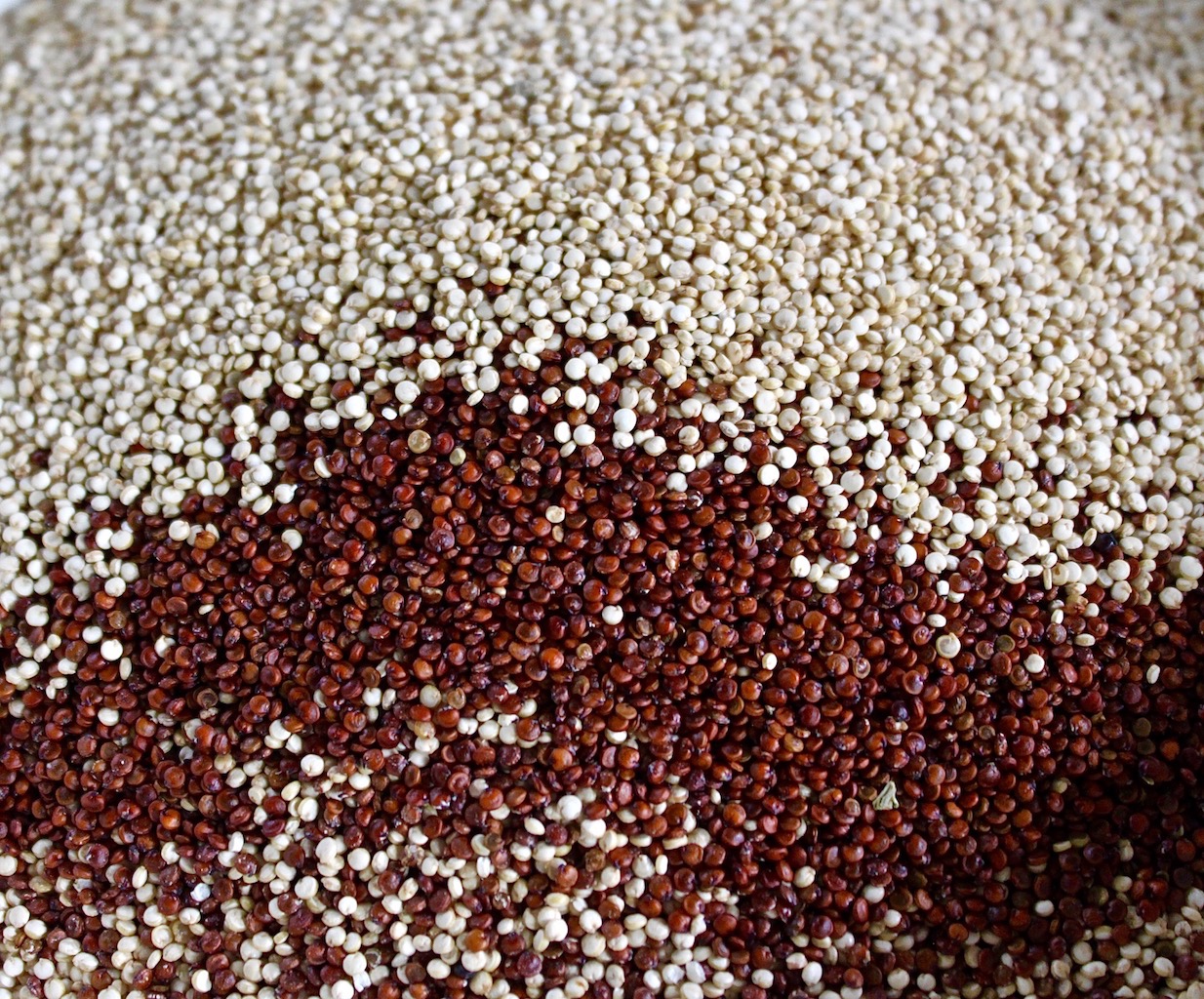 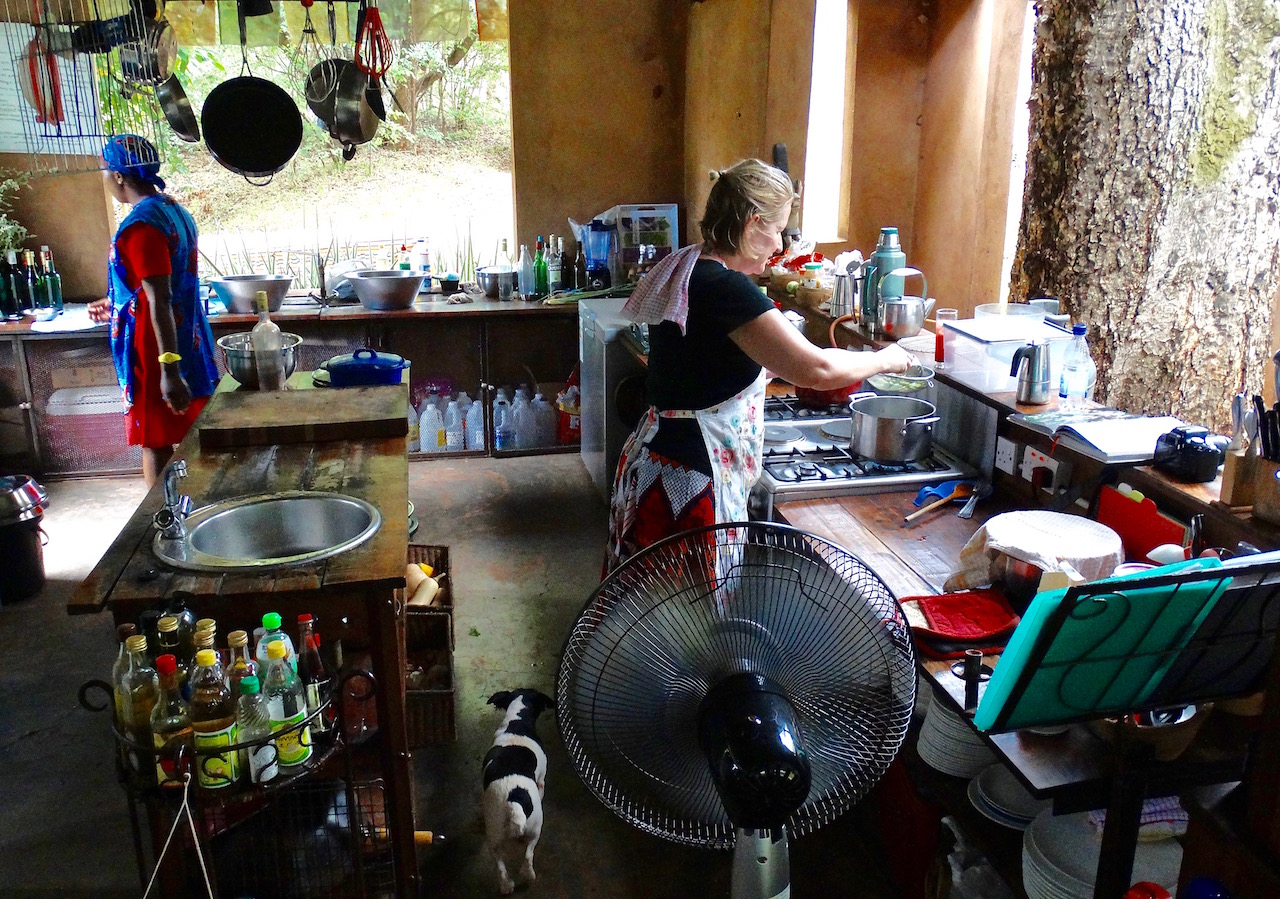 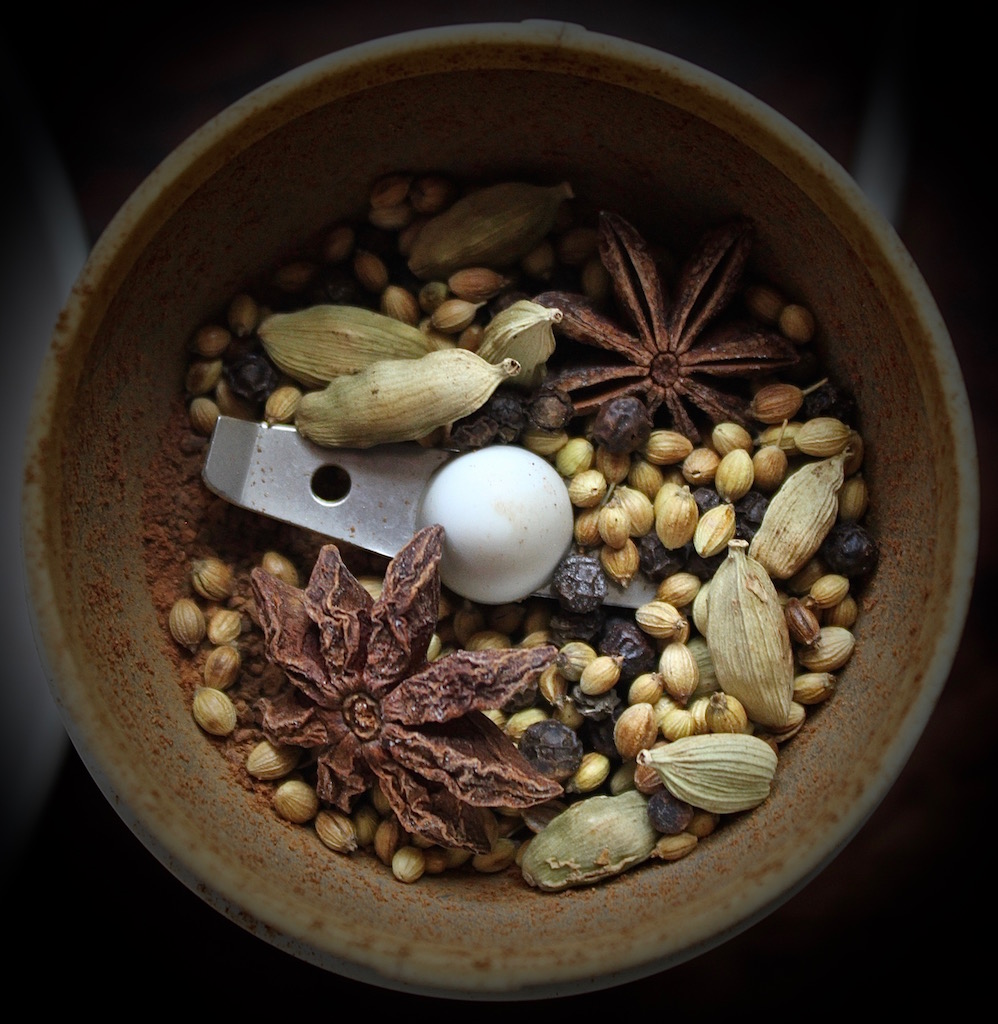 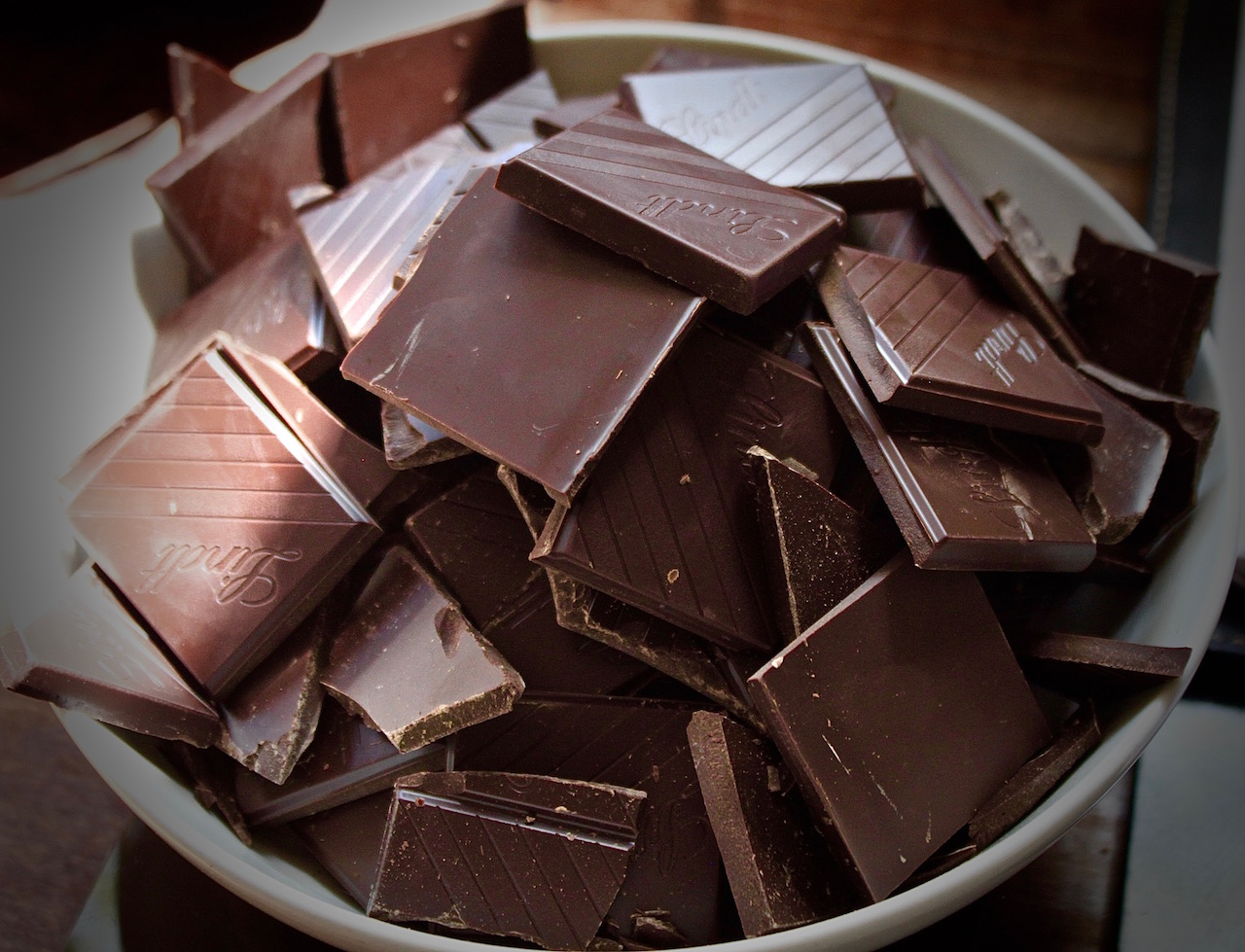 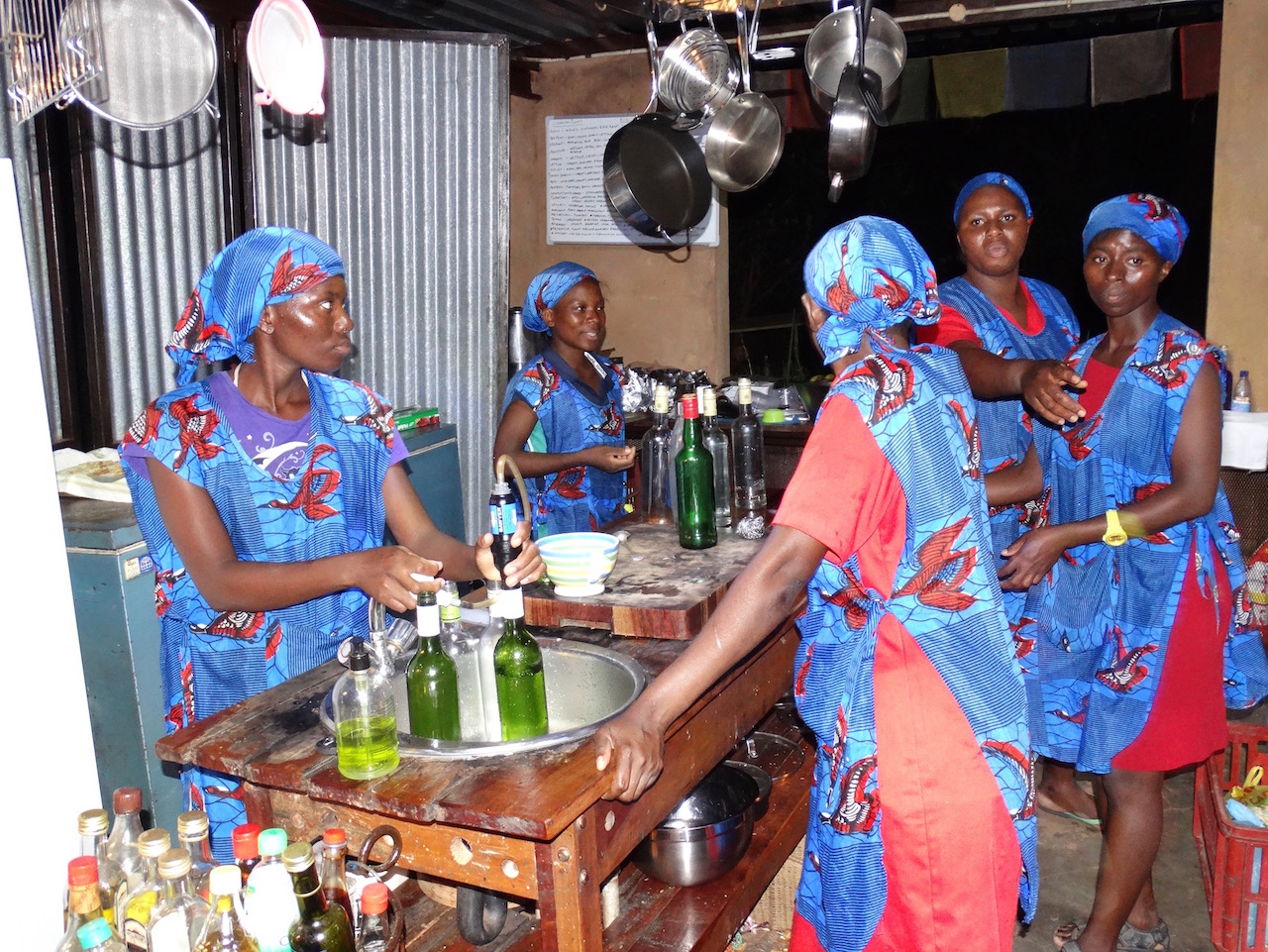 Recipes for some of the dishes I cooked for the party will be posted in weeks to come. Below I give you my recipe for the Slow-roasted Duck with Wild Sourplum Sauce about which I felt most proud.

Yield: 6-8 servings (I trebled the recipe for the party)

Notes: Any fruit that makes your mouth pucker, like cranberries, sour cherries, and wild hibiscus will work with this recipe. 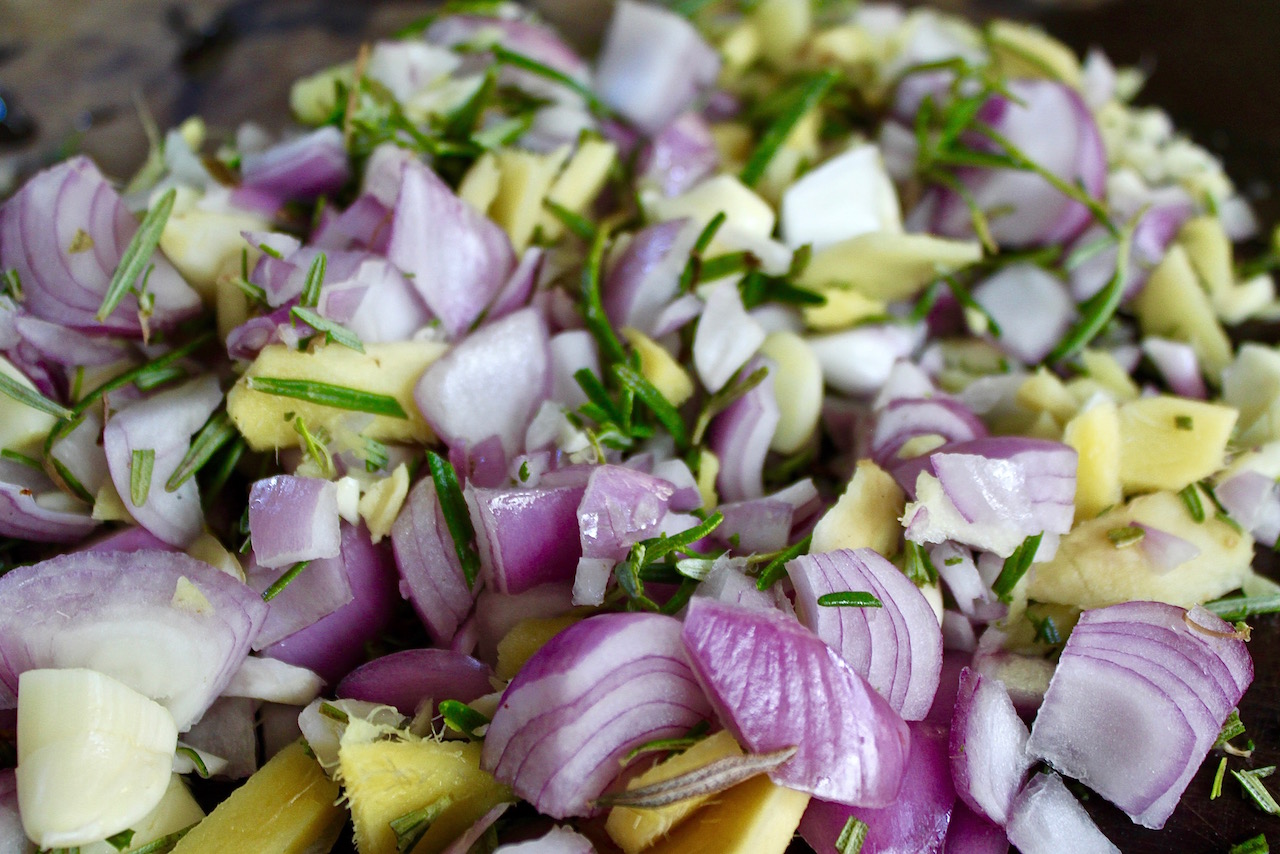 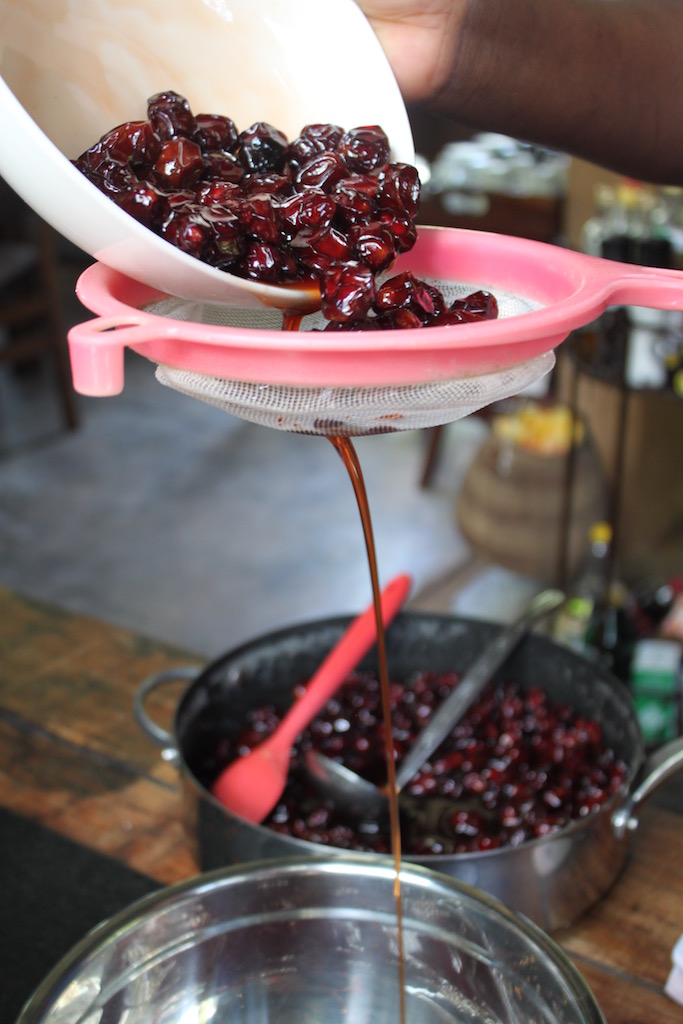 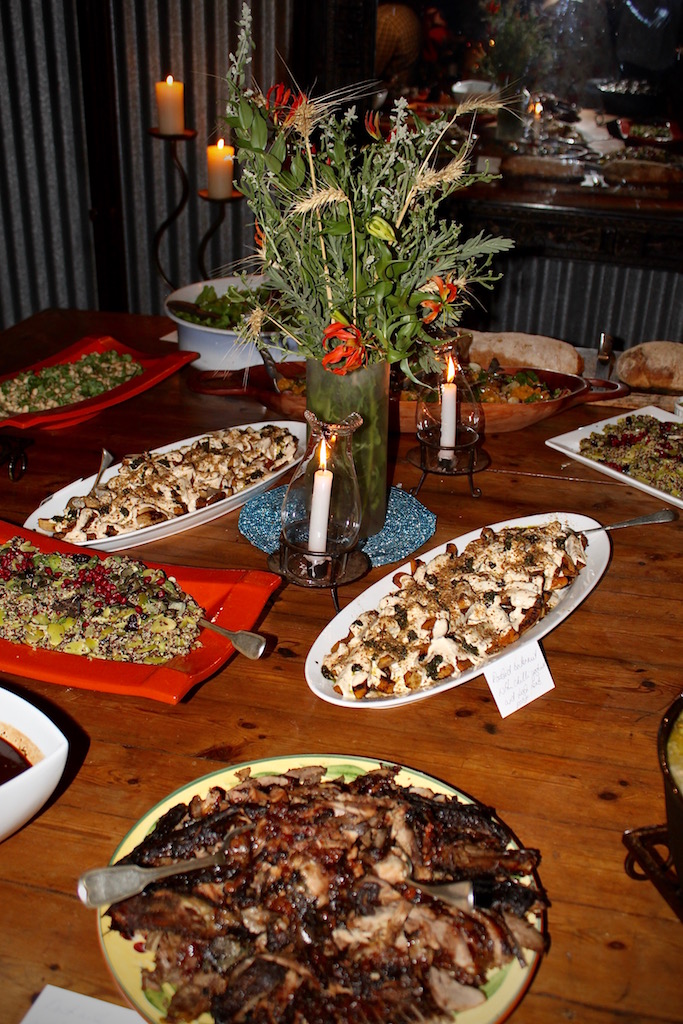